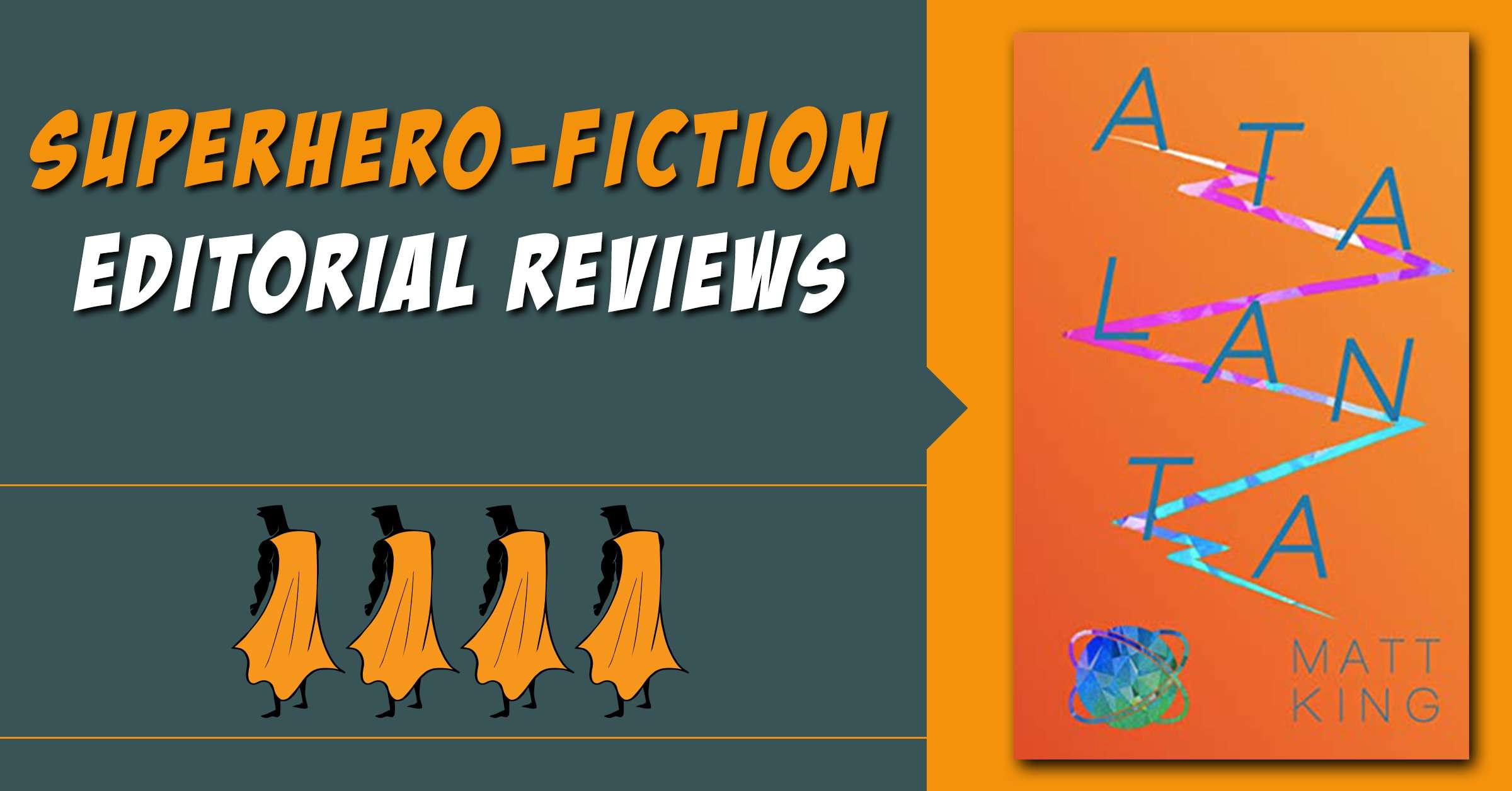 This novel hits the ground running, starting with a challenge: “Your trial has begun. Your objective is to survive.”

Atalanta, our heroine, is an orphan nearing her twenty first year, which is a cut-off age for foster services from the Church of the Alliance. Her one skill is combat, which she has learned through free fight training classes. When we meet her, she has decided to join a special military program that offers bio enhancements. However, she gets more than she bargained for.

Fast-paced and plot and action driven, the book offers plenty of opportunities for Atalanta to showcase those fighting skills and learn to use her new abilities, which include super-speed, strength, and toughness. Her adversaries are genuinely creepy aliens with echoes of H.G. Wells.

I enjoyed the other characters introduced, including a young woman who can communicate with animals, a man with mind-controlling abilities and invisibility, and another man who can channel electrical energy. If you enjoy superhero stories that place the heroic abilities first and foremost, you’ll love this one.

The book connects into a larger universe, The Circle War series, but reads well as a stand-alone as well for readers new to the world.

The speed of the storyline didn’t leave much room for character exploration and relationship building, so I sometimes wished for some deeper connections among characters that would add more emotional impact to key moments, which is why I rate the book 4 instead of 5 capes. But it was a great ride, full of creative fight scenes and interesting world-building, which left me wanting to read more by this author.

Gods of Wrath: A Superhero Adventure (The Pantheon Saga Book 4)