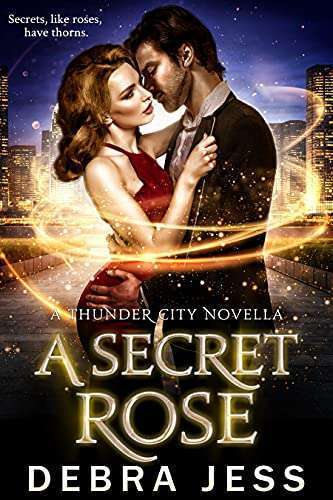 Secrets, like roses, have thorns.Nikolaos Blackwood swore he would bring to justice the drug dealer known as Dodger. As Ghost, one of Thunder City’s alternative human defenders, it was Nik’s responsibility to keep his high school classmates safe. That included notorious bad girl Daniella Rose. Ten years later, he needs to locate Daniella to deliver an urgent request from her estranged family.Dr. Daniella Rose finally believes she can lead a normal, happy life and focus on her relationship with Nik Blackwood — the one man she’s always wanted but could never have. Now that she’s back in Thunder City, she’ll do anything to keep him — except reveal her hidden Alt ability to shapeshift into Dodger, a secret identity she killed before graduation. When a drug lord from Dani’s past threatens Nik’s life, Dani knows she’ll have to resurrect Dodger to rescue her man, even if exposing her secret could cost her Nik’s love — and her life.

Sign up for Updates
Other Book Titles in "Thunder City "Secrets"" 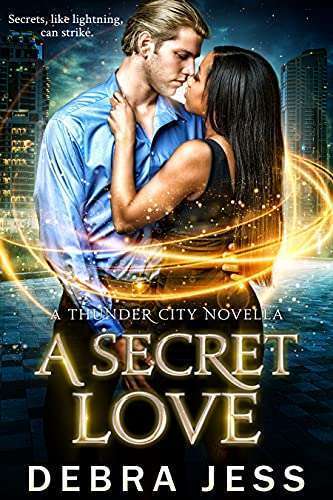 Ashley Jason and the Final Exam 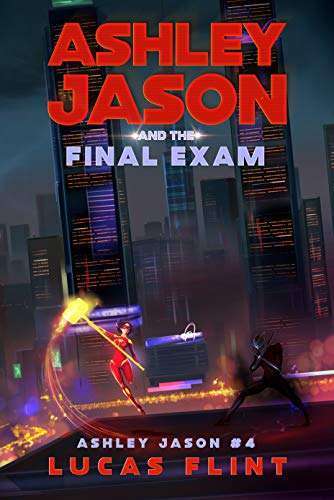 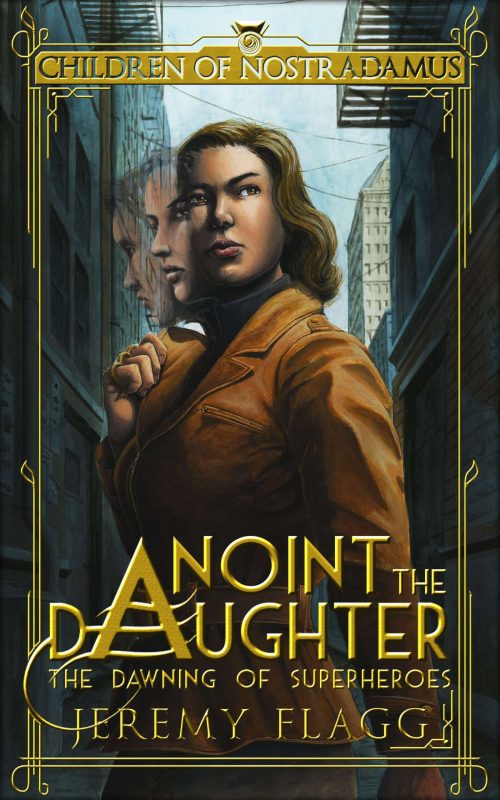 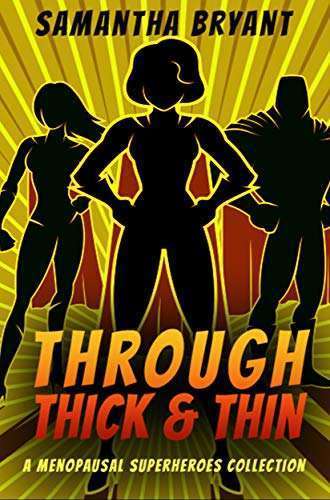 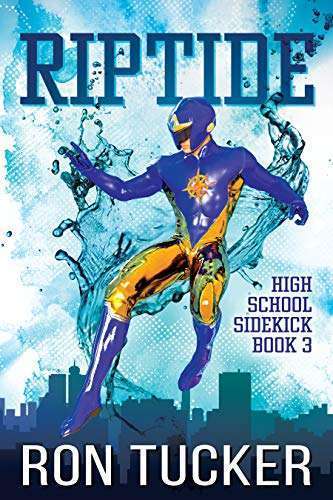