After the Golden Age

It’s not easy being a superhero’s daughter….

Carrie Vaughn has captured legions of fans with her wildly popular Kitty Norville novels. Now she uses her extraordinary wit and imagination to tell a sensational new story about superhuman heroes-and the people who have to live with them.

Most people dream of having superheroes for parents, but not Celia West. The only daughter of Captain Olympus and Spark, the world’s greatest champions, she has no powers of her own, and the most exciting thing she’s ever done is win a silver medal in a high school swim meet. Meanwhile, she’s the favorite hostage of every crime boss and supervillain in Commerce City. She doesn’t have a code name, but if she did, it would probably be Bait Girl, the Captive Wonder.

Rejecting her famous family and its legacy, Celia has worked hard to create a life for herself beyond the shadow of their capes, becoming a skilled forensic accountant. But when her parents’ archenemy, the Destructor, faces justice in the “Trial of the Century,” Celia finds herself sucked back into the more-than-mortal world of Captain Olympus-and forced to confront a secret that she hoped would stay buried forever.

Dreams of the Golden Age
Look Inside 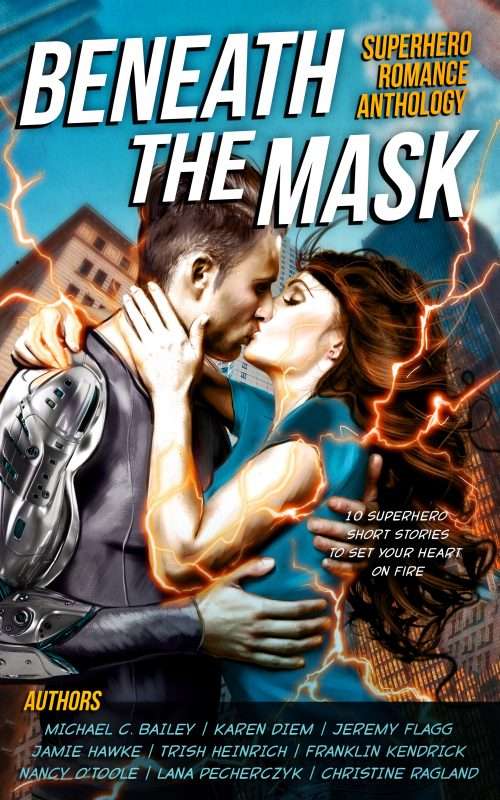