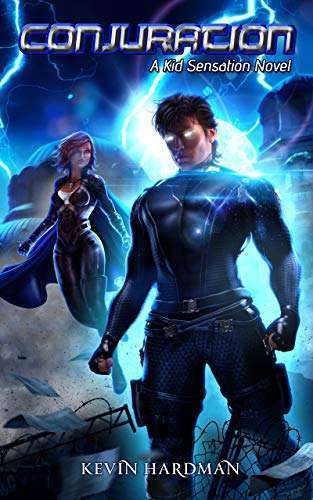 Jim (aka Kid Sensation) counts himself fortunate in that his friends have always been there for him, and he – in turn – tries to be there for them. That’s why it is with a great deal of enthusiasm that he looks forward to attending an event honoring his friend, the teen warlock Kane. However, his plans are immediately complicated by two factors.

First, an emissary from the nigh-omnipotent group of beings known as Incarnates unexpectedly appears on his doorstep. It is an arrival that, while not unwelcome, introduces a certain amount of unpredictability and chaos in his life.

In addition – and of much greater concern – his friendly visit with Kane is utterly derailed by a mysterious and deadly force that attacks randomly…and with murderous intent.

Focused on keeping the body count from rising, Jim quickly realizes that he is dealing with an adversary capable of destroying the entire world – and determined to do so. Even worse, it also becomes apparent to Jim that this enemy is beyond his ken, and even his vaunted super powers may not be enough to avert the global cataclysm that is coming.

Sign up for Updates
Other Book Titles in "Kid Sensation" 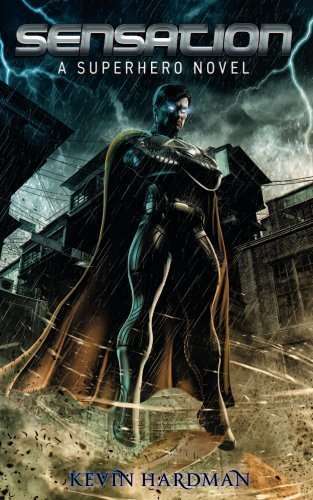 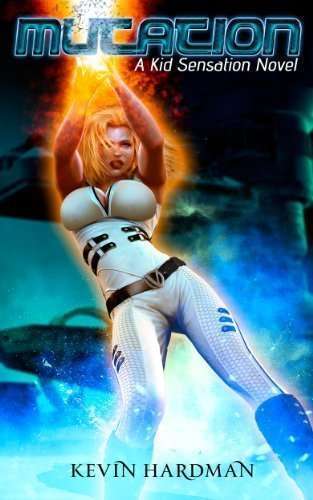 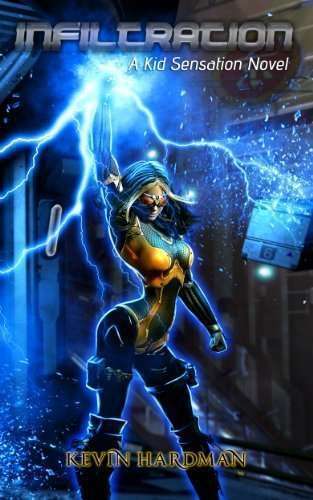 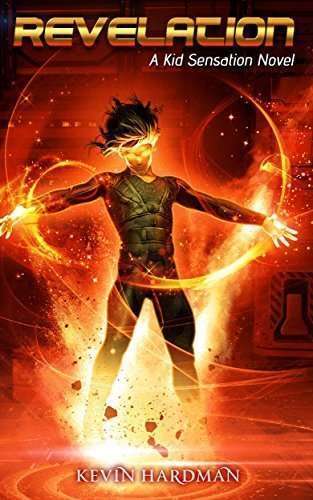 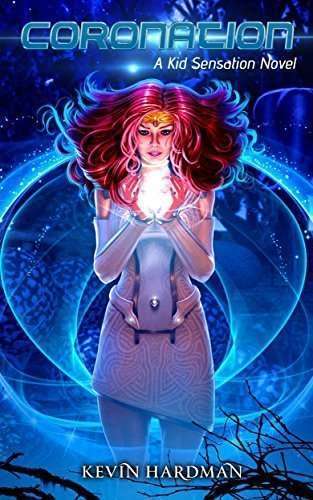 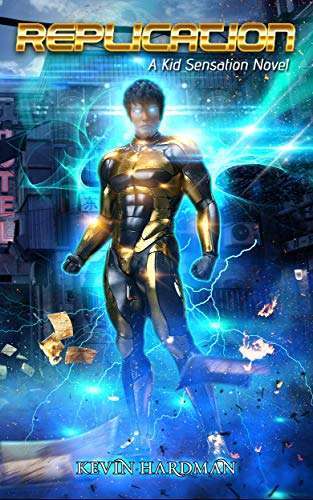 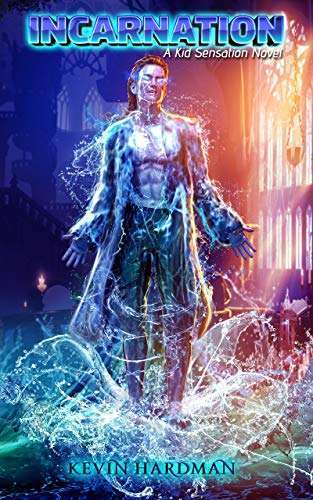 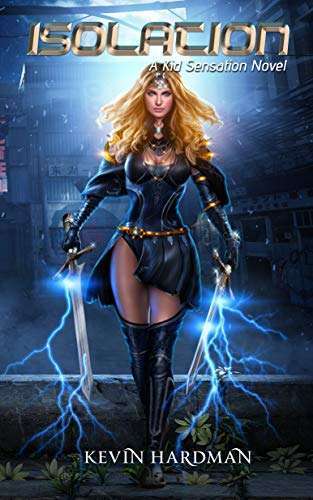 A Bounty with Strings: Book one in the Bounty series 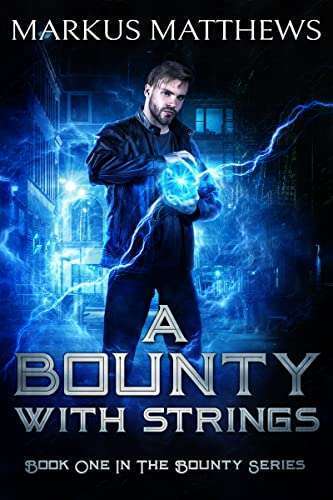 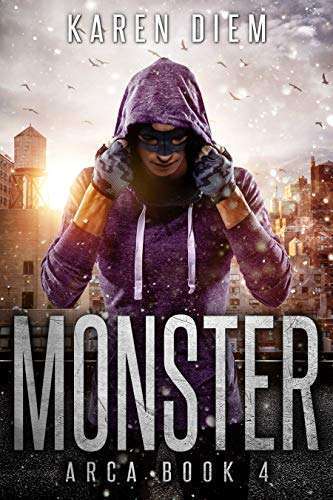 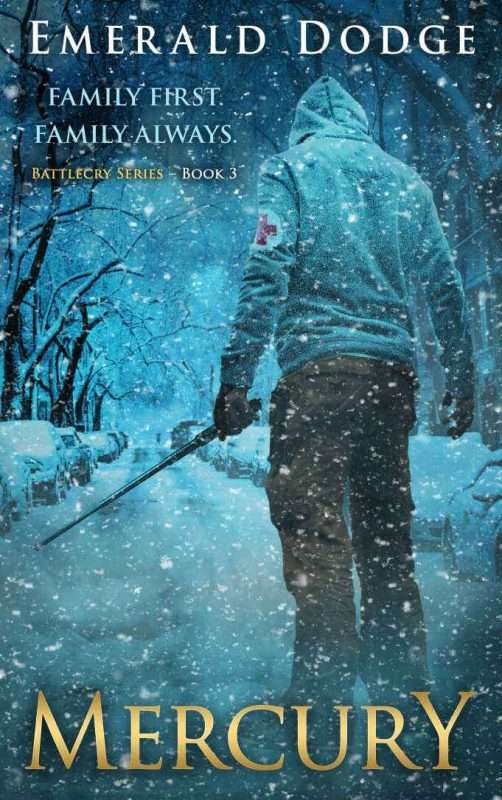