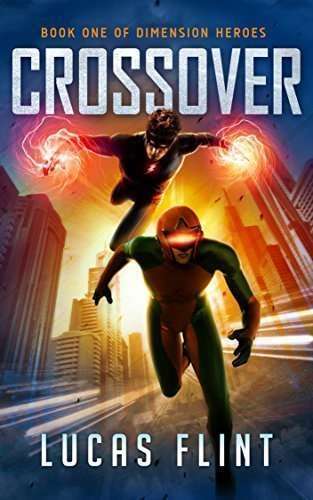 When an alien invasion interrupts his commute to his part-time sidekick job, Alex Fry (Beams) is rescued by a friendly interdimensional traveler. But then the traveler gives Alex grave news: These aliens seek the brain of their long-dead god, which they want to use to bring him back to life in order to conquer the multiverse.

Meanwhile, in his universe, Kevin Jason (Bolt) also fights off this same alien invasion of his own Earth. He discovers that the aliens seek an object in his universe that they need to complete the resurrection of their god and they will kill as many humans as they need in order to get it.

Together and separately, Beams and Bolt must stop these aliens from resurrecting their dead god and conquering the multiverse. With the fate of the multiverse itself at stake, these two young superheroes can’t afford to make a mistake. 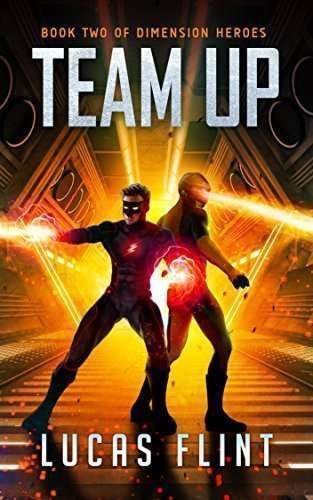 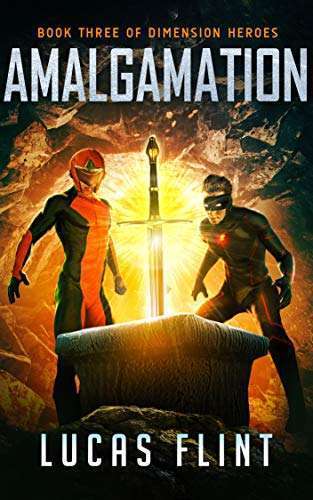 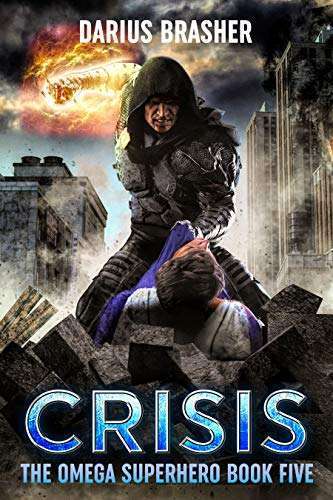 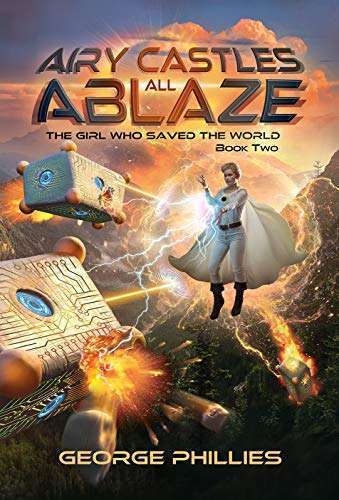 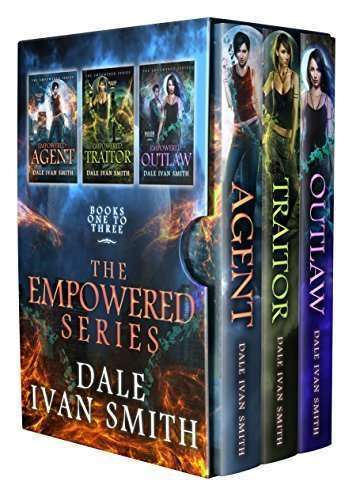 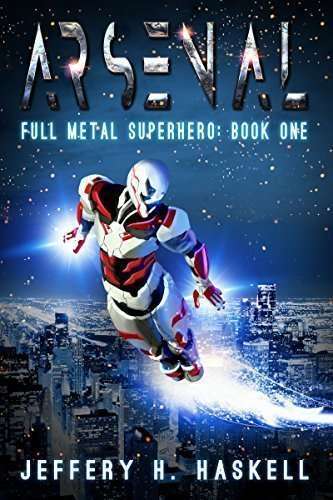