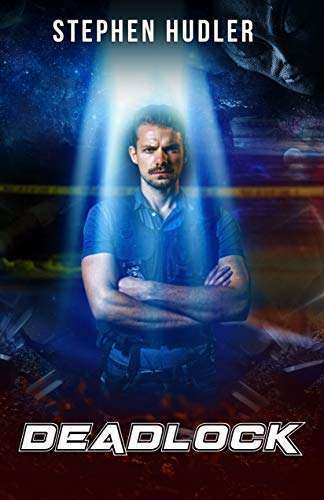 The Eoch and Thiar have chosen earth as the final battle ground in their eons old war.

Detective Eddie Solomon is hiding a dark secret that’s tearing him up inside. It causes him to bury his past and return to his childhood home of Philadelphia. While he tries to rebuild his life and his relationship with his brother, he’s hit by an alien beam that gives him superpowers.

In what seems like a dream, the Eoch tell Eddie of their war with the Thiar and the stalemate they are in. To settle it once and for all, both sides have chosen a champion to fight to the death.

Now Eddie must master his new abilities and face an opponent that is hellbent on finding him by any means necessary.

If you’re a fan of superhero action, you’ll love Deadlock. 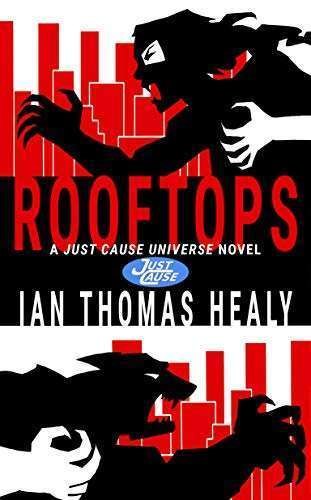 Prize Not the Mask (Vanguardian Book 1) 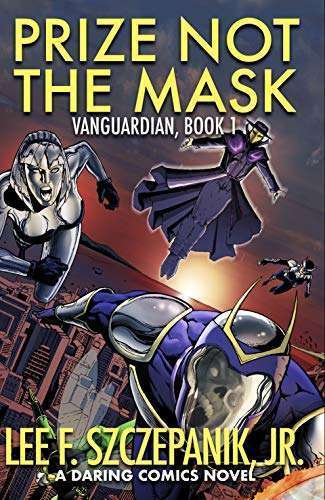 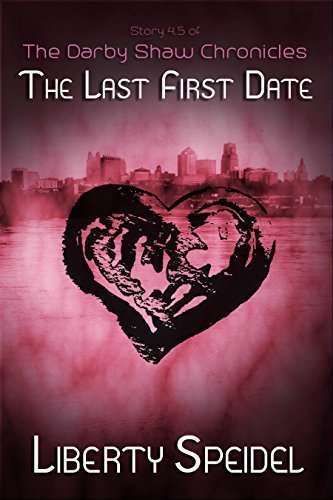