Dominion of None (Chariot Saga Book 1)

Jack Rycroft, a telekinetic known as Dominion, is an operative for Sanctum Corp, a respected superhero agency of New Devon City. As a former vigilante, he struggles to operate within the strict rules required of his role as an agent. When Sanctum Corp is called into question after harboring a fugitive seeking asylum, he must act quickly to address her message of warning while eluding a manhunt by Psy Syndicate, the city’s largest and most powerful agency.

The Private Life of Jane Maxwell 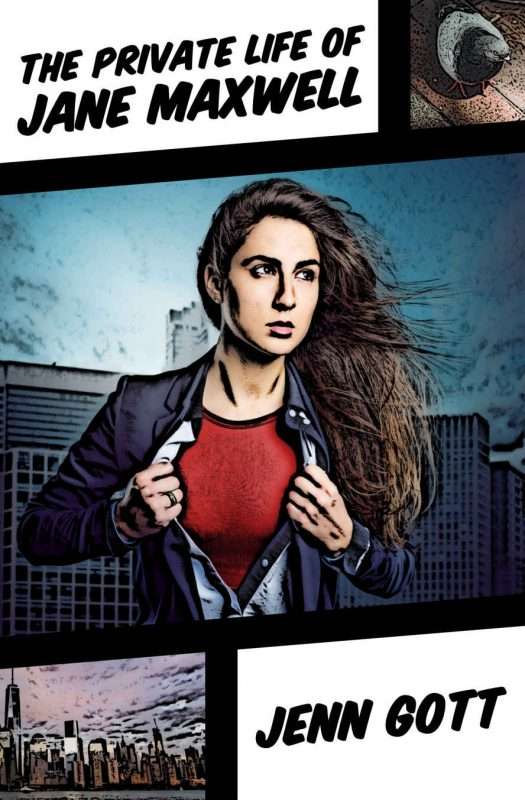