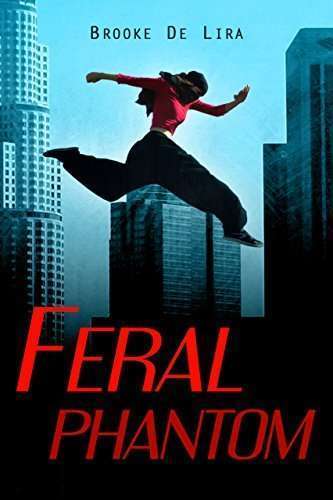 Nanda is no hero. Growing up in the heart of L.A., the powerless teen is forced to ignore the animals who call to her—cries for help only she can sense. Parkour is her refuge, but jumping and vaulting through the city won’t change her helpless future. Until she wakes up on a dark hillside, the past three days wiped from her memory.

She feels transformed. The mysterious tiger mark scorched on her shoulder? Only the beginning. Her average parkour skills have evolved to superhuman levels.

This is the new Nanda, and she can leap over rooftops like an urban ninja.

Her search for answers— and lost memories— unveils clues leading to a wildlife trafficking empire. The Trade works in the shadows, smuggling the world’s most endangered animals and condemning them to a life of imprisonment. This could be Nanda’s chance to finally answer their cries. But messing with The Trade’s cryptic leader is a deadly game, even for a super-powered teen.

And Nanda has just made herself a target.

Prophecy of the Heroes (Tournament of Heroes Book 2) 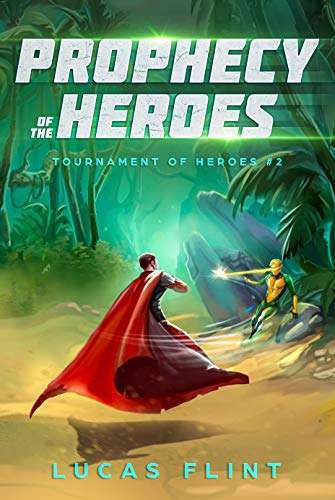 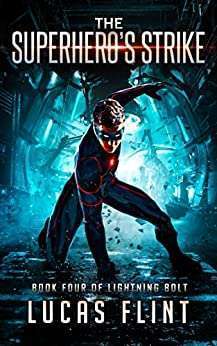 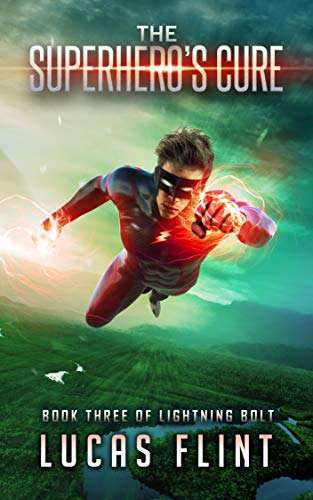 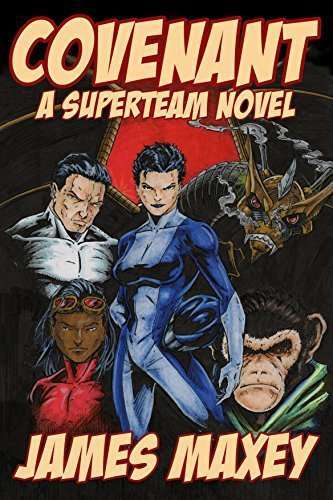