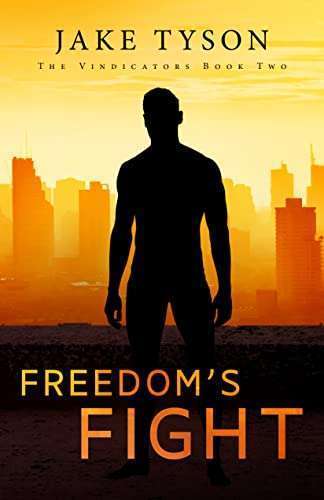 Since the defeat of Luca Serban and the outing of Gideon Turner’s identity as the Seraph, Gideon has been focused on one mission: finding the man who gave him powers. In Freedom’s Fight, Gideon, along with his best friend Dean, girlfriend Jolie, and sidekick the Crusader, look for answers surrounding the mysterious Dr. Ashcroft, and why new superhuman, heroes, and villains alike are appearing. This is a mission that will take Gideon across the country, introduce him to new allies, and set a course for an inevitable encounter with Ashcroft.

Sign up for Updates
Other Book Titles in "The Vindicators" 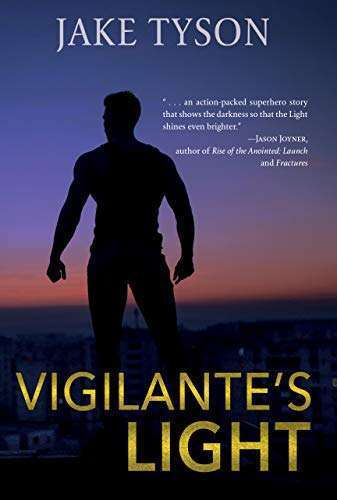 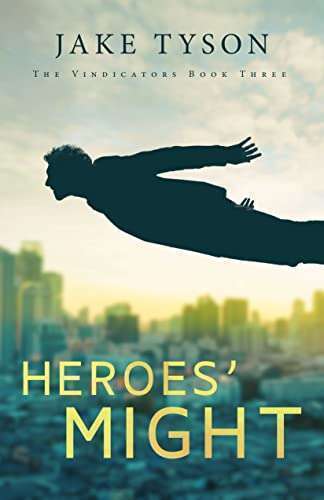 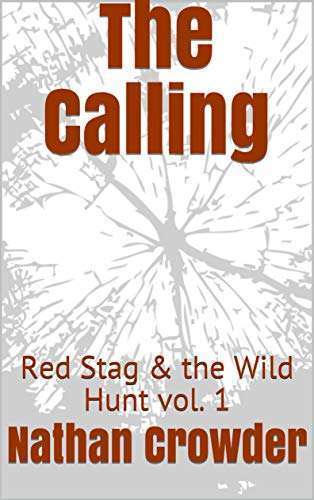 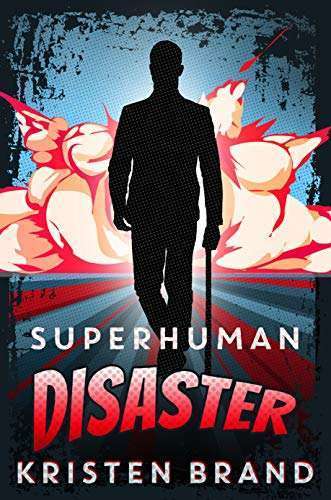 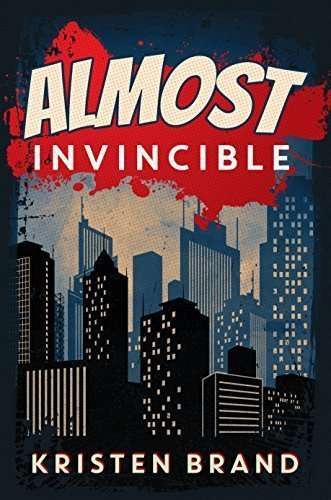 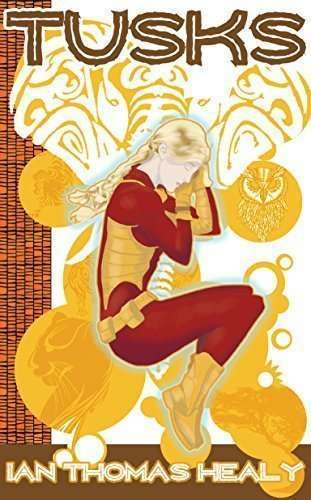