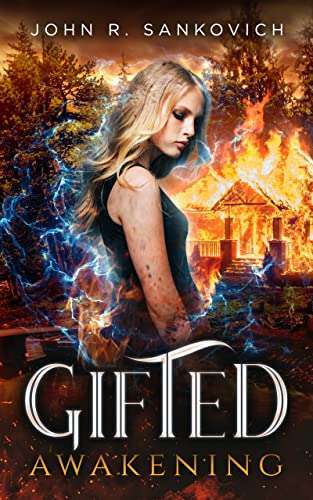 She has the power of mind over matter. But if she can’t move heaven and earth, her town could be doomed.

Rebecca Stevens is terrified someone will find out. Forced to practice her growing telekinesis behind her family’s back, the sixteen-year-old mayor’s daughter knows his hard stance against the gifted would drive a rift through the community. But when she and her brother are caught in the crossfire of a late-night C-store robbery, she instinctively unleashes her skills to stop a bullet.

With her ability exposed by the gas station’s security video and the townsfolk up in arms, Rebecca flees with her family to safety. But a superhuman psycho stalker puts her loved ones at risk, and the embattled teenager fears she isn’t strong enough to prevent a horrific tragedy…

Will Rebecca find her strength in time to defend all she holds dear? 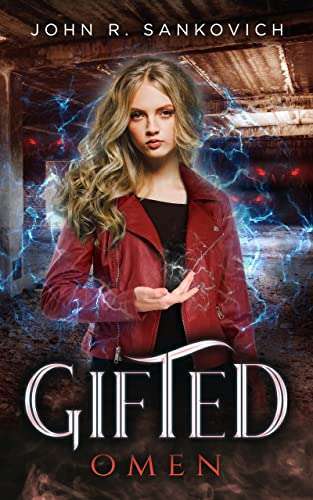 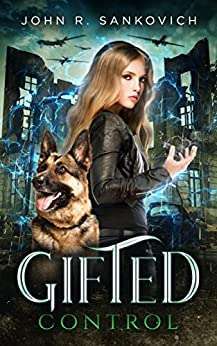 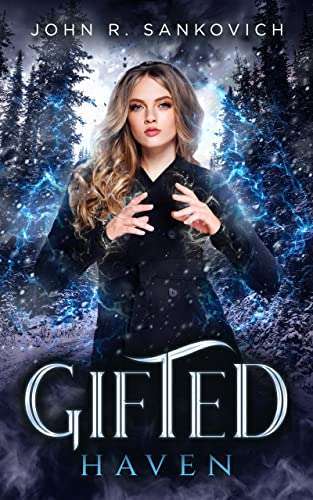 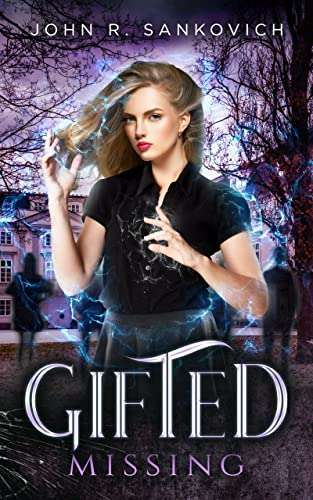 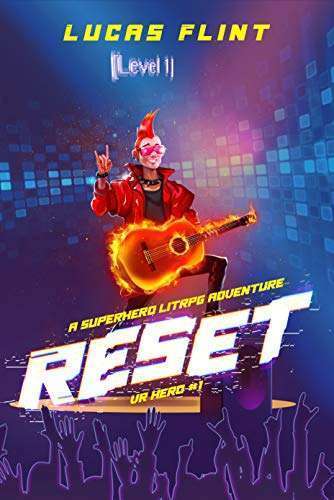 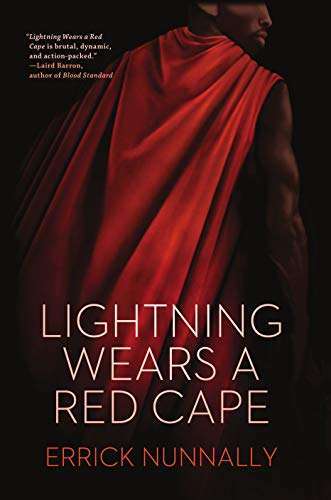 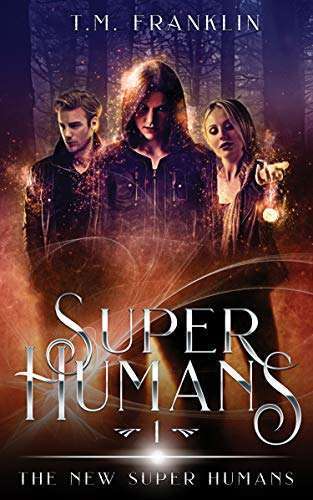 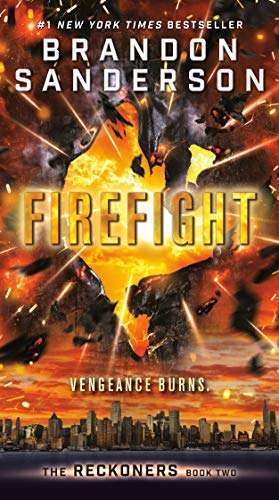