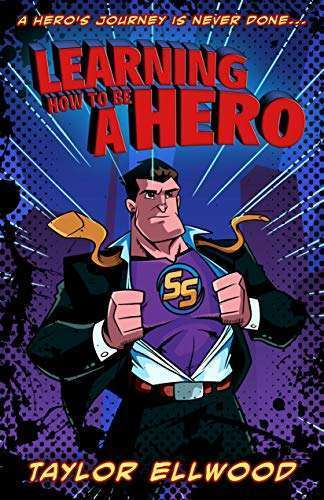 Learning How to be a Hero: A Hero’s Journey is never done…

A hero’s journey is never done…

A year ago all the heroes and villains lost their powers when Nelson freed the Askelion.

Now Simon, Nelson’s ex-bestfriend, is looking for Nelson. He wants his powers back and he wants revenge on Nelson. And he won’t stop until he gets both.

When the Askelion is brought back into this dimension, Nelson’s got to hero up and stop Simon and all the other superhumans who want to keep their powers.

If Nelson doesn’t stop them, it’s not just his life that’s at stake.

The world itself could be destroyed. 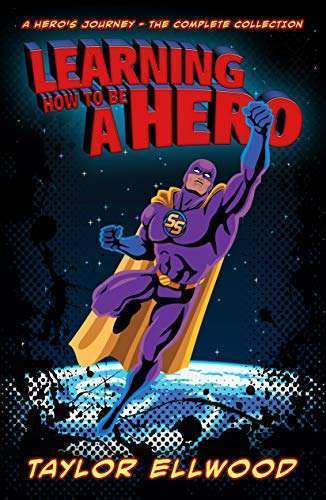 Learning How to be A Hero Series: The complete Box Set 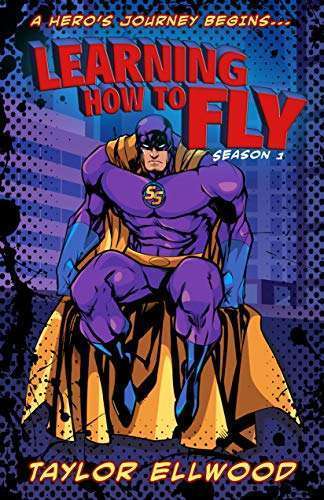 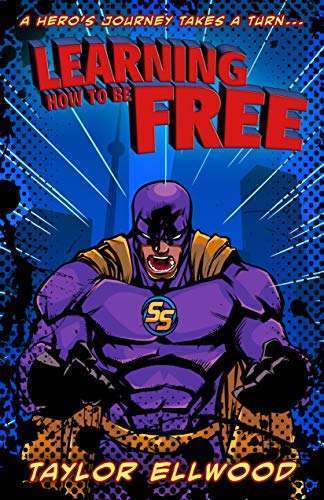 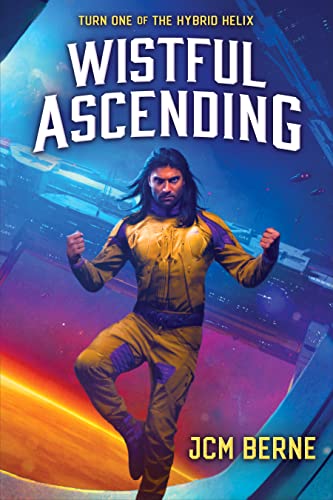 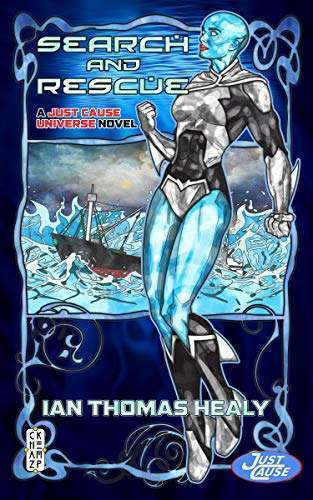 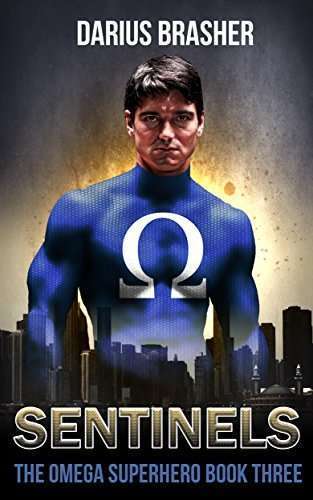 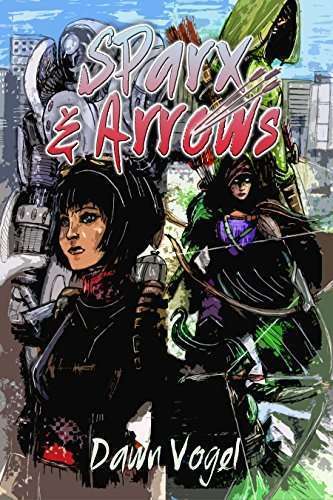