Three rules to survive the supervillain underworld: watch your back, show no mercy, and never reveal your deepest secrets…

Street smart con man Gabriel Simonson is on a meteoric rise through the criminal ranks. His preternatural cunning has now earned him a place in the Warlocke’s Inner Circle of elite henchmen, an enviable place of power among the shadows of the underworld.

And a virtual death sentence for Gabe and his fellow minions.

Warlocke is about to declare war on the West Coast’s number-two supervillain, mutant kingpin of the drug cartels, the immortal Rosethorn. Casualties from such a crime war would be epic.

The only way to prevent mass carnage and certain death? Steal one deadly secret…

This novella also appears in Secret Origins along with five more great tales of the IDCU!

Capes aren’t just for kids anymore! The Identity Crisis Universe (IDCU) takes the comic books you grew up on, gamma-irradiates them, and sets them loose upon the world! Superhero adventure for grown-ups. 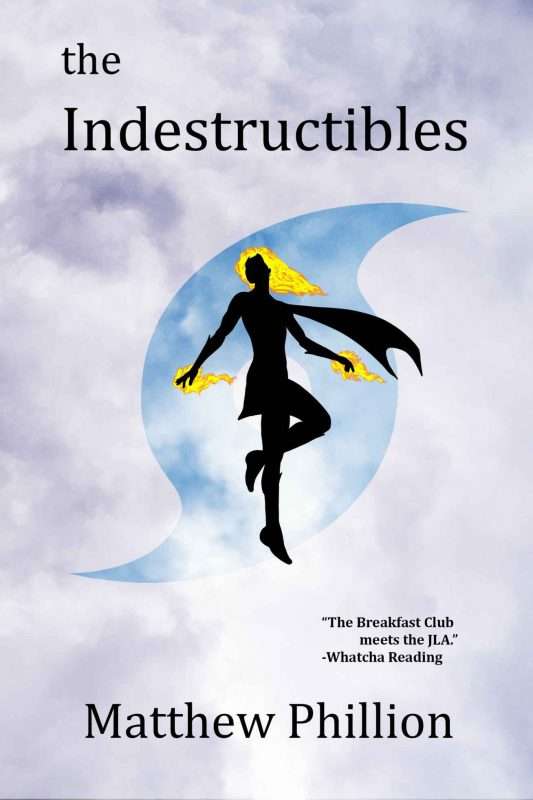