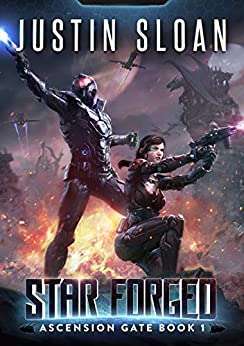 A gateway to the stars. A colonization mission gone wrong. Superpowers found in dark corners of space.

The Marines hold the fate of our universe in their hands.

It was supposed to be a peaceful exploration, Earth’s first step in expanding to the stars. But, no plan survives first contact. Thrown into a battle for survival against the deadliest threats imaginable, the Marines must contend with ice and desert planets with mysterious creatures, along with a history of turmoil that threatens to spill over to Earth if not checked.

Meanwhile, a genetically-engineered threat rises on Earth—one that holds the secret to this intergalactic war.

Will our heroes in space survive long enough to make a difference? Can Earth’s forces solve the mystery and put the pieces together in time?

They damn well better hurry, or an ancient, long-forgotten enemy will gain an unassailable foothold in their control of the universe and all within.

The first book in the Ascension Gate series. Fans of Stargate, Pern, Avengers, and Mass Effect will fall for these supereroes in space. 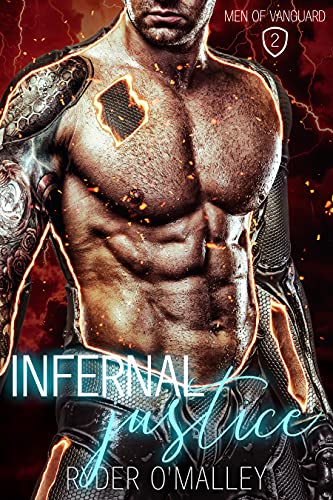 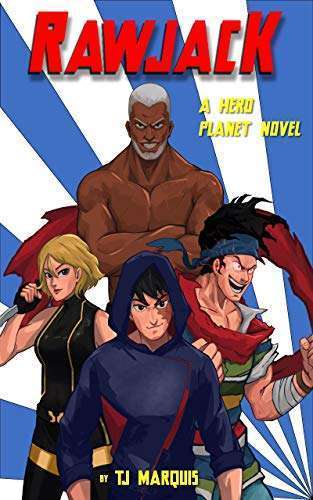 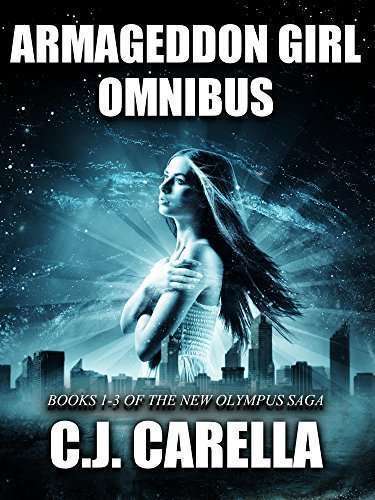 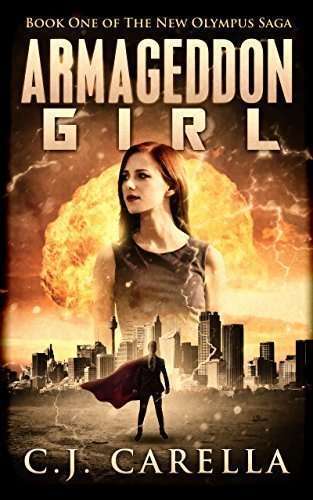