Do you like your superheroes with a side of weirdness? Your caped antics mixed with a dash of invisible thought robots, archaic mega-weapons, or prehistoric alien hybrids? Maybe you are more into forgotten antediluvian star gates lying beneath the city? Or, perhaps Atlantean super technology run amok? If you said yes to any of these, then you need this book!

You may think being a superhero is all about dodging bullets, fancy armor, secret identities, and thwarting supervillains—but not in Spire City. Here you have to deal with crazy shamanic visions, and Nazi butchers brought to U.S.A. after World War II. Need we mention the malevolent thought forms, and gangs of freakish mutants?

Modern city life is tough enough, but in Spire City even the superheroes are stretched to the breaking point when the villains have better lawyers. What about when you fall madly in love with a crime bosses’ bodyguard? Or your father-in-law turns out to be a world-class villain?

If the city is plagued by proto-gods and sentient crocodiles living in the sewers, then it’s probably just Monday!
If you are bored with the standard superhero fare, and you are tired of seeing the same old plots twists from a mile off, then for less than a cup of coffee you can read this book! Do it now! Your inner-superhero fan will thank you.

Extra: This book includes 18 new illustrations by the author. 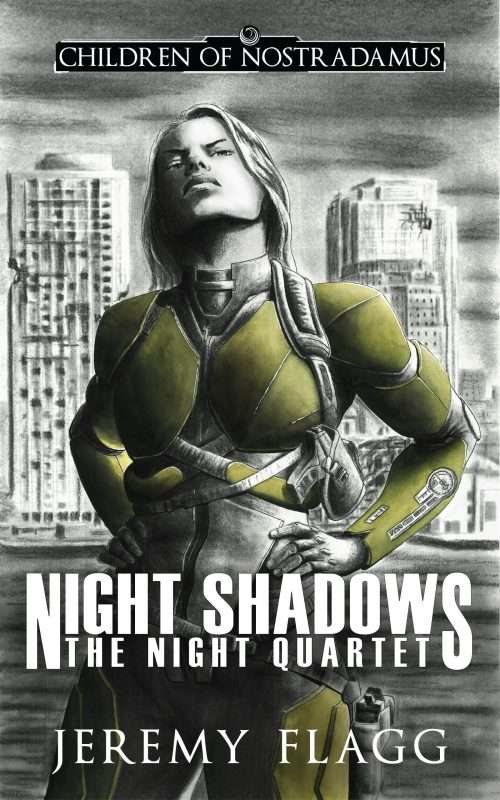