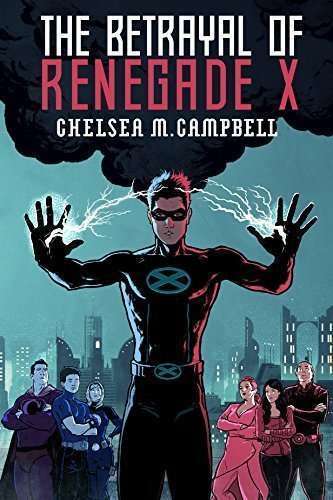 Damien thinks he has the whole hero thing figured out—he’s getting good grades at Heroesworth and acing all his missions—at least until he zaps an unarmed bad guy he believes tortured and murdered children. It turns out the “bad guy” was actually a superhero working with the school. The mission was staged, and Damien blew it.

Now his best friend refuses to work with him, his dad is considering getting him professional help, and everyone’s questioning whether or not he has a future as a hero—including his grandpa, who will do anything to ensure Damien’s future lies in villainy. His grandpa creates a villain organization called the Truth, intent on exposing the way heroes really treat villains. But when the Truth launches its plan and the whole city erupts in chaos, Damien is caught between the opposing sides, and his future is anything but certain.

With heroes and villains bent on destroying each other, it’s up to him to do whatever it takes to stop the fighting, even if it means betraying the people closest to him. 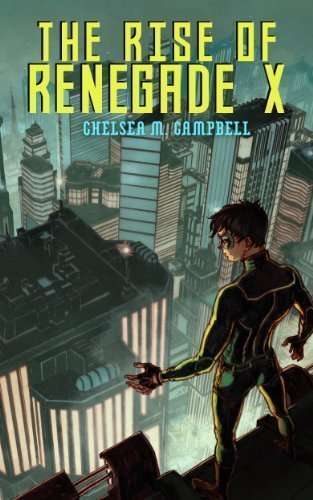 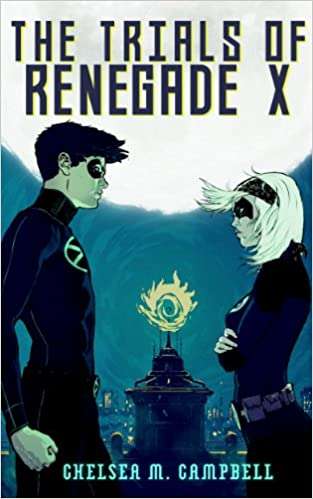 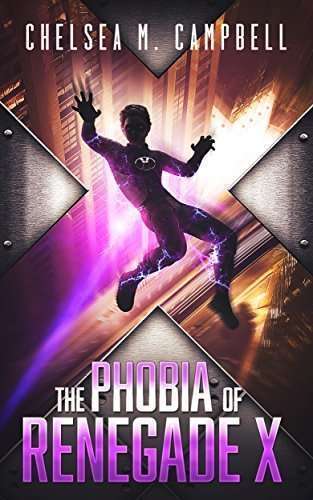 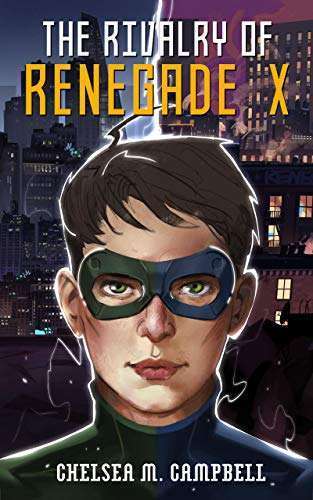 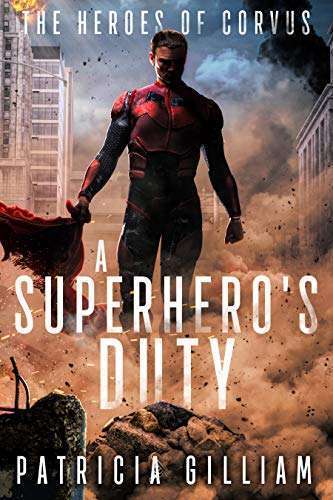 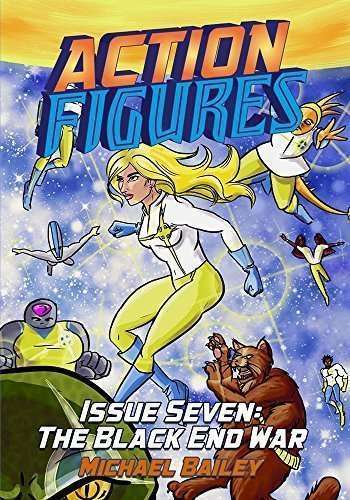 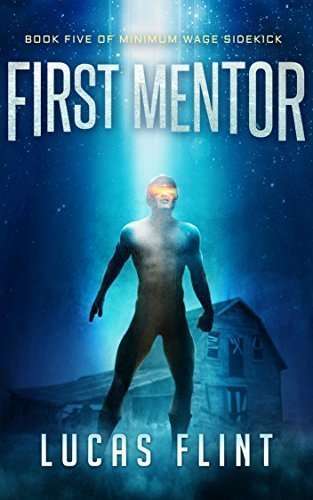