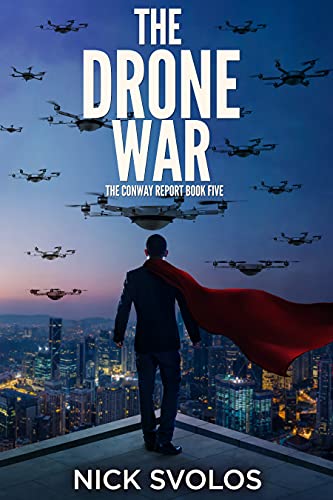 When a drone-wielding villain abducts Reuben Conway, the hero beat reporter sees a career-boosting opportunity. While the self-proclaimed Swarm Lord wants to taunt the local superteam, for Reuben it’s just a chance to sell a lot of newspapers while the heroes take this new crook down. But, when The Angels’ first engagement with this menace ends with SpeedDamon crippled, Reuben realizes Swarm Lord isn’t just another headline. He’s out for blood, far deadlier than anyone thought, and planning something big. Now, Reuben must forge an unlikely alliance with the mysterious Lords of Atlantis to bring the Swarm Lord to justice before he can complete his scheme and destabilize the entire Pacific Rim.

Sign up for Updates
Other Book Titles in "The Conway Report" 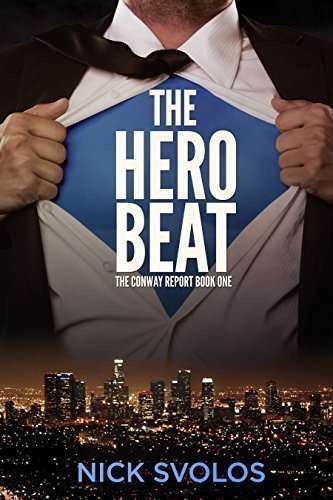 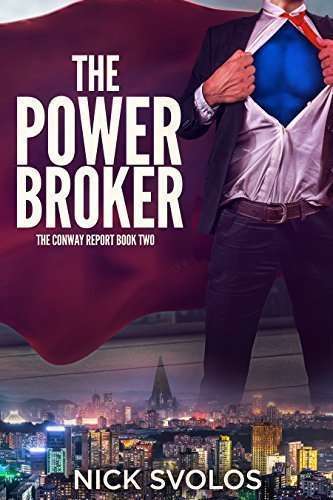 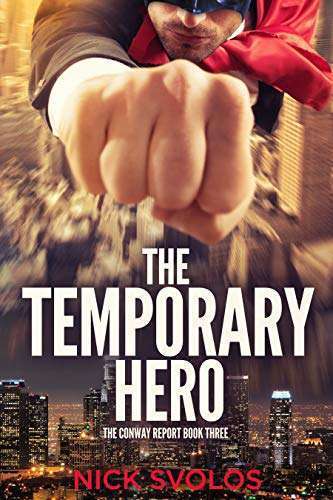 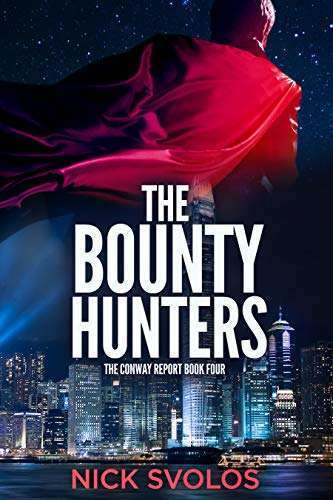 The Bounty Hunters (The Conway Report Book 4)
Look Inside

Clash of the Heroes (Tournament of Heroes Book 1) 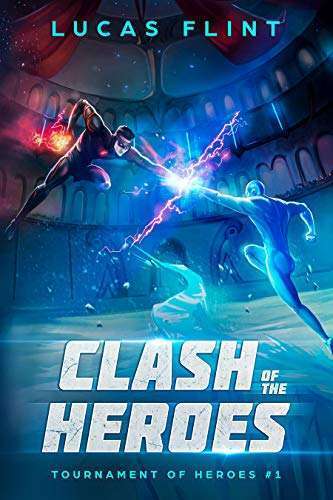 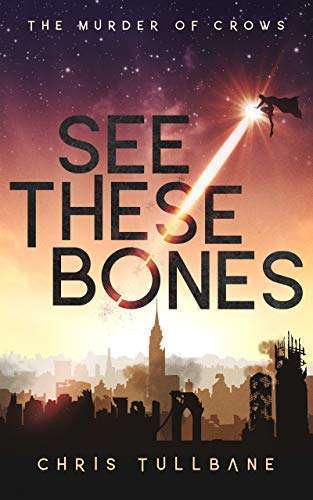 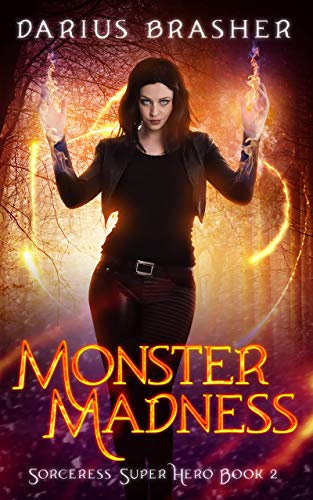 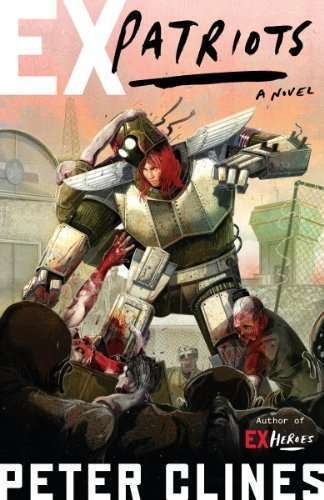