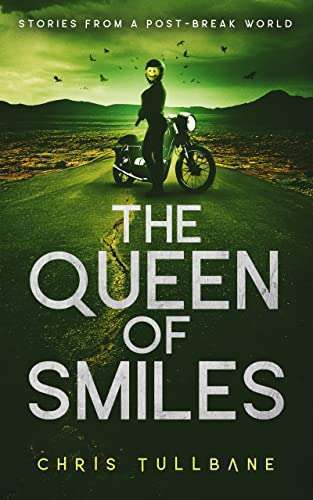 The Queen of Smiles (Stories From a Post-Break World)

From the pages of The Murder of Crows trilogy comes the first stand-alone novel for one of that series’ breakout characters!

The Queen of Smiles has long been a mystery, even to herself. A storm of steel wrapped in a human shell, she’s spent decades crossing the continent in search of answers about her origin and the rules she has been forced to live by. Three years ago, under a bright New Mexico sun, she finally got those answers… and they were as unsatisfactory as they come.

And so, she withdrew from the world, doing only small jobs for the people of the nearby town of Eclipse. But life carries on and the post-Break world won’t stop spinning. When she returns from a trip to find Eclipse burned to the ground and its people slaughtered, the Queen of Smiles begins a mission of revenge that will take her through the Badlands, into the path of the horrors of Texas, and ultimately, to the seat of power of the teenage warlord who calls herself the Crimson Queen.

Because sometimes, the biggest question isn’t why; it’s what’s next. 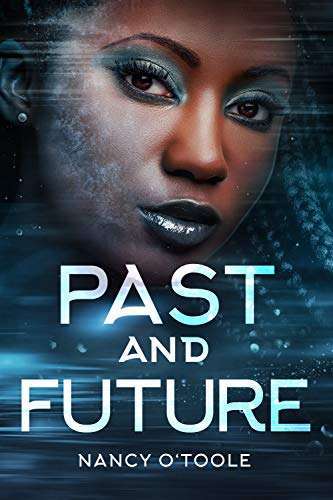 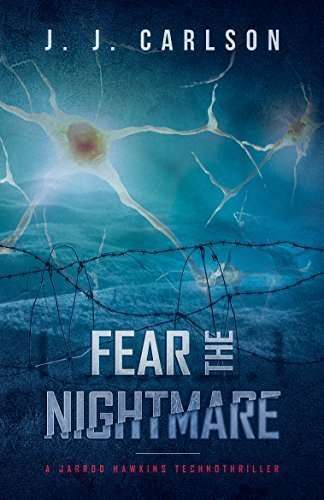 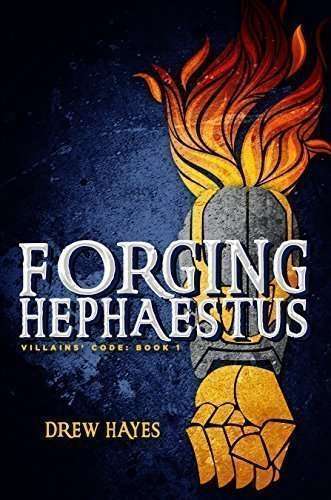 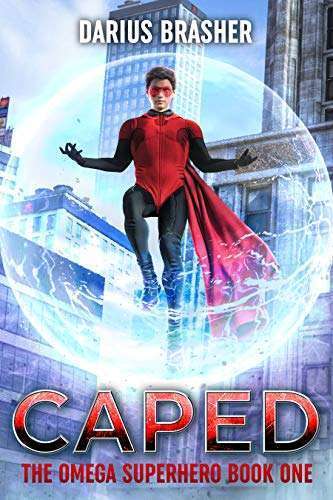