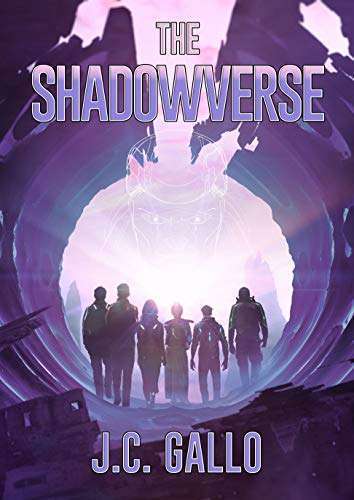 Until now, Johnny Sparks’ life was perfectly normal — that is, stuck in college studies and always looking around the corner for something greater. But after an encounter with a mysterious stranger, he and his lifelong friends are imbued with incredible powers — at last giving his life meaning.

But this dream soon disintegrates once one of the friends is taken by a resurrected alien warlord named Titan. In a rescue effort, the remaining group travels across the stars in search of the only possible aid — a legendary, immortal warrior missing for centuries.

During the spectacular journey of destiny, the team must join forces to reclaim their friend and stop a sinister scheme devised against humanity by Titan and his vast empire. The multiverse-spanning, millennia in the making conflict for the soul of reality is set in motion, but even if the group prevails, they risk losing what it means to be human. 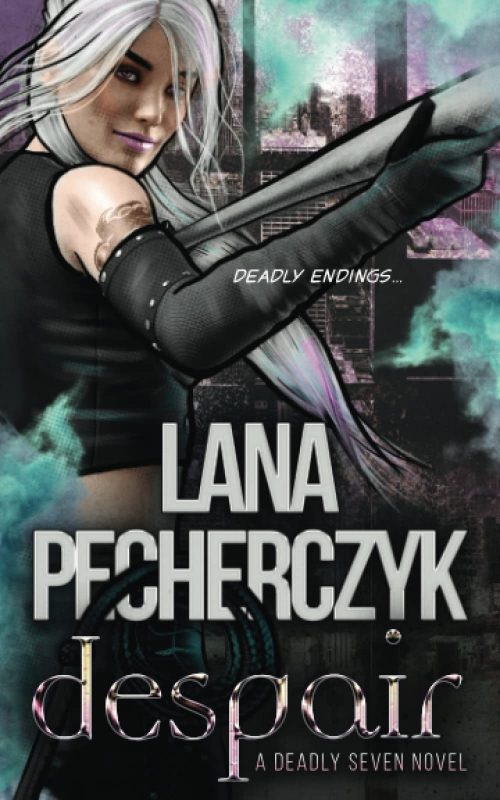 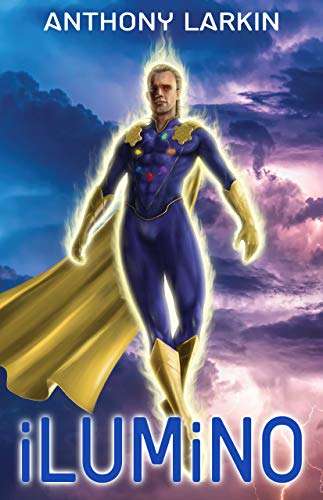 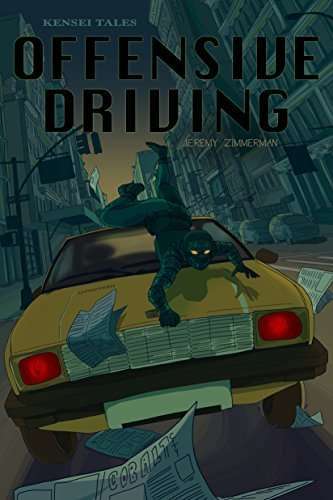 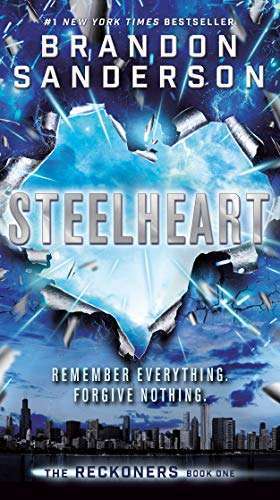