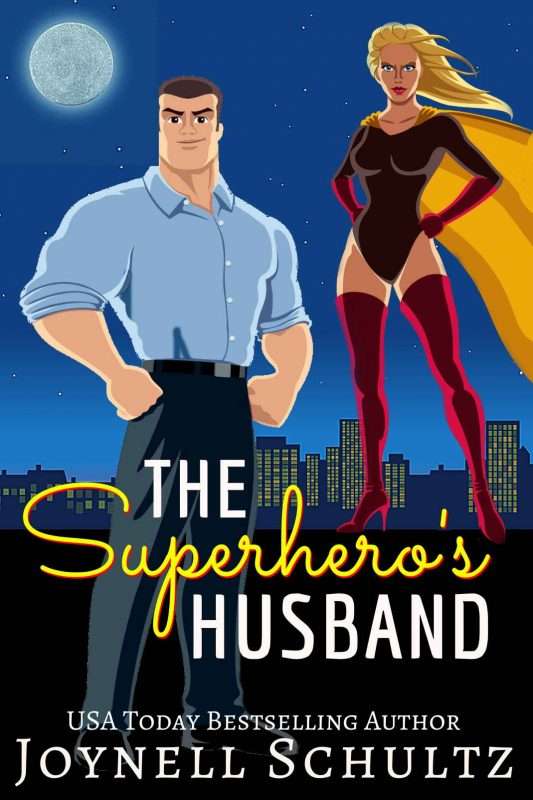 He’s what every woman wants…
…if only his wife would notice.

Even without superpowers, Rhett fights side-by-side with Rayne, his superhero wife. Together, they’ve kept Summercoast safe for over eight years by defeating all sorts of dark forces. That was until now…

There’s a new supervillain in town: a mad scientist with abilities this couple has never seen before.

Dark Lightning is the first supervillain with powers stronger than Rayne’s, and the first villain that she can’t defeat. It’s like he knows everything about her—and it’s not just paranoia speaking. Rayne seeks help from another man—a true superhero with superpowers—reducing Rhett to nothing more than the third wheel.

When Rayne and her new superhero companion make their move on Dark Lightning, Rhett sneaks along to help, but he inadvertently gives the enemy the upper hand.

Will his wife ever forgive him?
To find out, Rhett must save her first.

You’ll love this story action-filled cozy mystery, because everyone likes cheering for the underdog.

What are you waiting for? Get it now.

Books in the series:
The Secret Lives of Superhero Wives
The Superhero’s Husband

Note: Each Superhero Wives story features a different couple and can be enjoyed as a standalone or in a series.

Sign up for Updates
Other Book Titles in "Superhero Wives World" 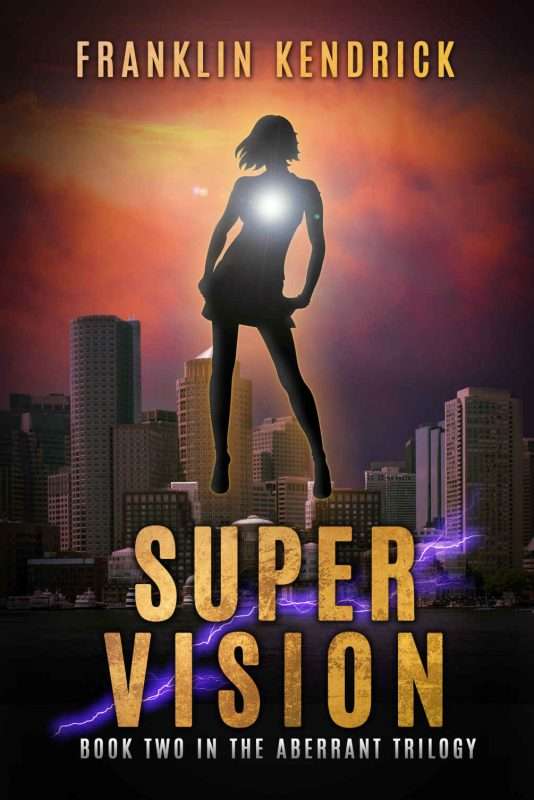