Problems are stacking up for former police officer Adam Song. His court case for killing a drug lord’s son in the line of duty approaches, and it feels like all of Chinatown…and superherodom… are on trial too. The city is a powder keg, and Adam might just be the fire that sets it off.

He has to keep his head low and pay his bills until the entire circus is over. An old spook friend from his military days has a tempting offer for him, but Adam isn’t sure he wants to go back to that life. Government favors come with strings, and Adam is tired of being a puppet.

When his old friend, the abbot of Bright Moon Temple, is threatened from abroad, Adam takes the job to defend him. He needs the money even if the temple can only pay half the normal rate.

What should have been a simple bodyguard job spirals out of control. Even more bodies stack up on Adam’s watch, each one feeding the coals of anger in Halo City.

Can Adam save the Abbot and keep Halo City from burning itself to the ground? And do it all without calling in a favor that will turn him into a shady black-ops weapon?

And who is the shadowy supervillain from Serenity City fanning the flames? Read Unmasked today to find out!

Sign up for Updates
Other Book Titles in "Song of Karma" 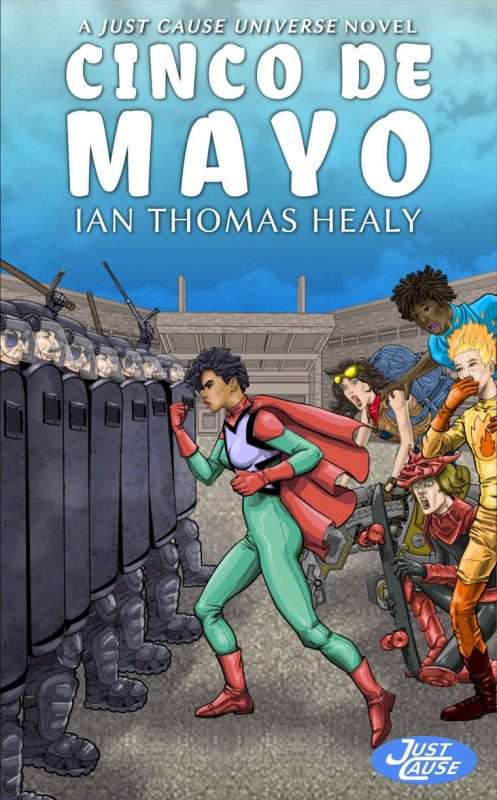