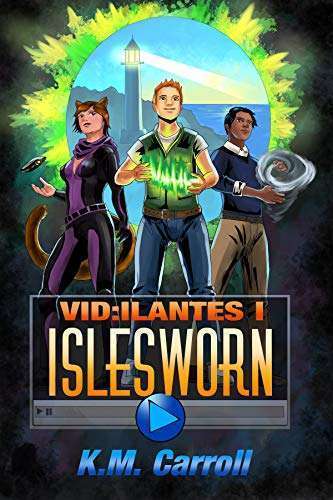 In a world where everyone develops superpowers at puberty, James Chase is an aspiring superhero, dreaming of having his own popular HeroTube channel. But when practicing his powers opens a portal to an island in another dimension, he unwisely posts this video to HeroTube. It goes viral and James finds himself in over his head. The networks want him. The villains want him. And worse, he has tapped into one of the lost secrets of Atlantis, one that many people would kill to steal.

Now James must join forces with his roommate Indal, along with a super on the wrong side, and an irritable nonhuman inhabitant of the island, if he wants to save the world–and himself. 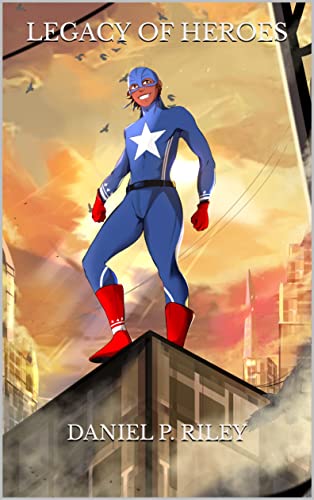 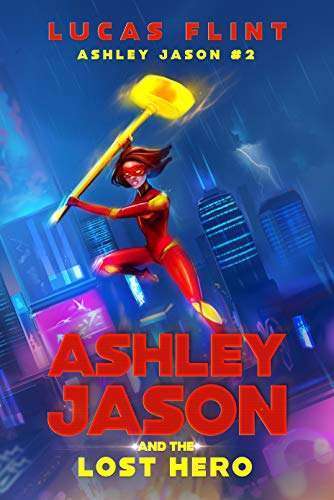 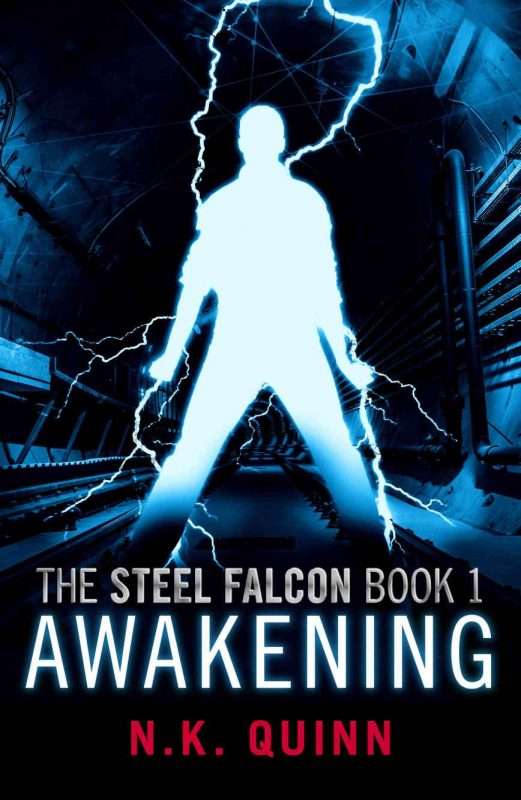 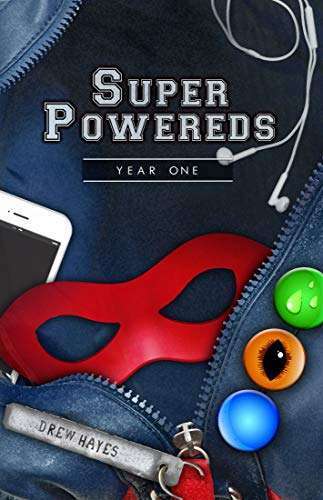