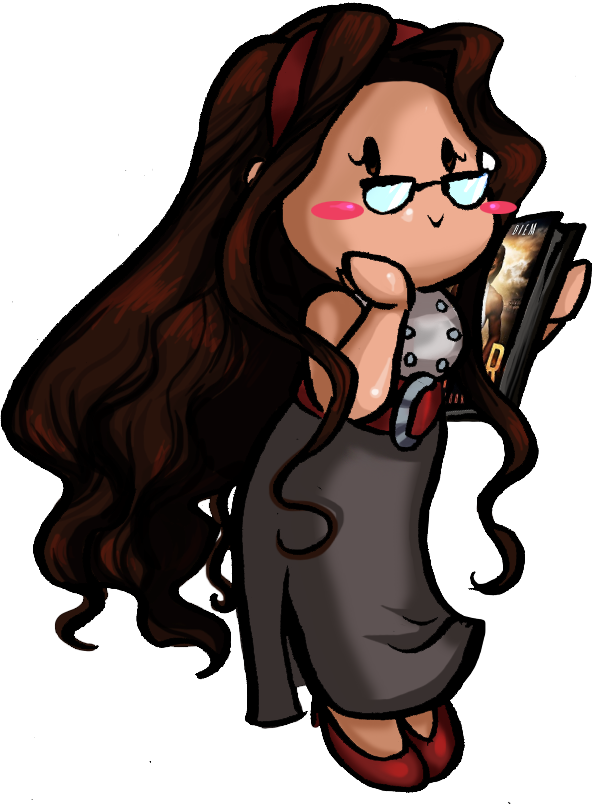 Karen Diem is an independent fantasy author who loves RPGs, animals (especially big dogs and fat cats), music, and superheroes. Karen is a voracious reader in multiple genres and appreciates all the authors who feed her habit. She plans to return the favor by writing and releasing books until someone can evade the booby traps and pry the keyboard from her. And the backup keyboards.

She’s married and lives tucked away with a family that subsists on peanut butter sandwiches far more often than may be healthy. In her previous life, Karen was a nonfiction author and a number of less interesting things, though she did receive some minor awards for the nonfiction. Politically, she votes for the Oxford comma. 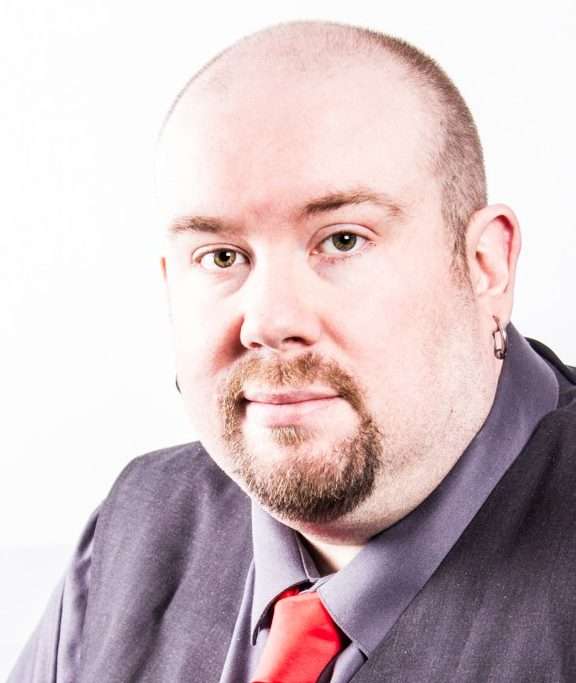 Jeremy Flagg is the creator of the dystopian superhero universe, CHILDREN OF NOSTRADAMUS. Taking his love of pop culture and comic books, he focuses on fast paced, action packed novels with complex characters and contemporary themes. He continues developing the universe with the Journal of Madison Walker, an ongoing serial set two hundred years in the future.

Jeremy spends most of his time at his desk writing snarky books. When he gets a moment away from writing, he binges too much Netflix and Hulu and reads too many comic books. Jeremy, a Maine native, resides in Clinton, Massachusetts and can be found in local coffee shops pounding away at the keyboard. 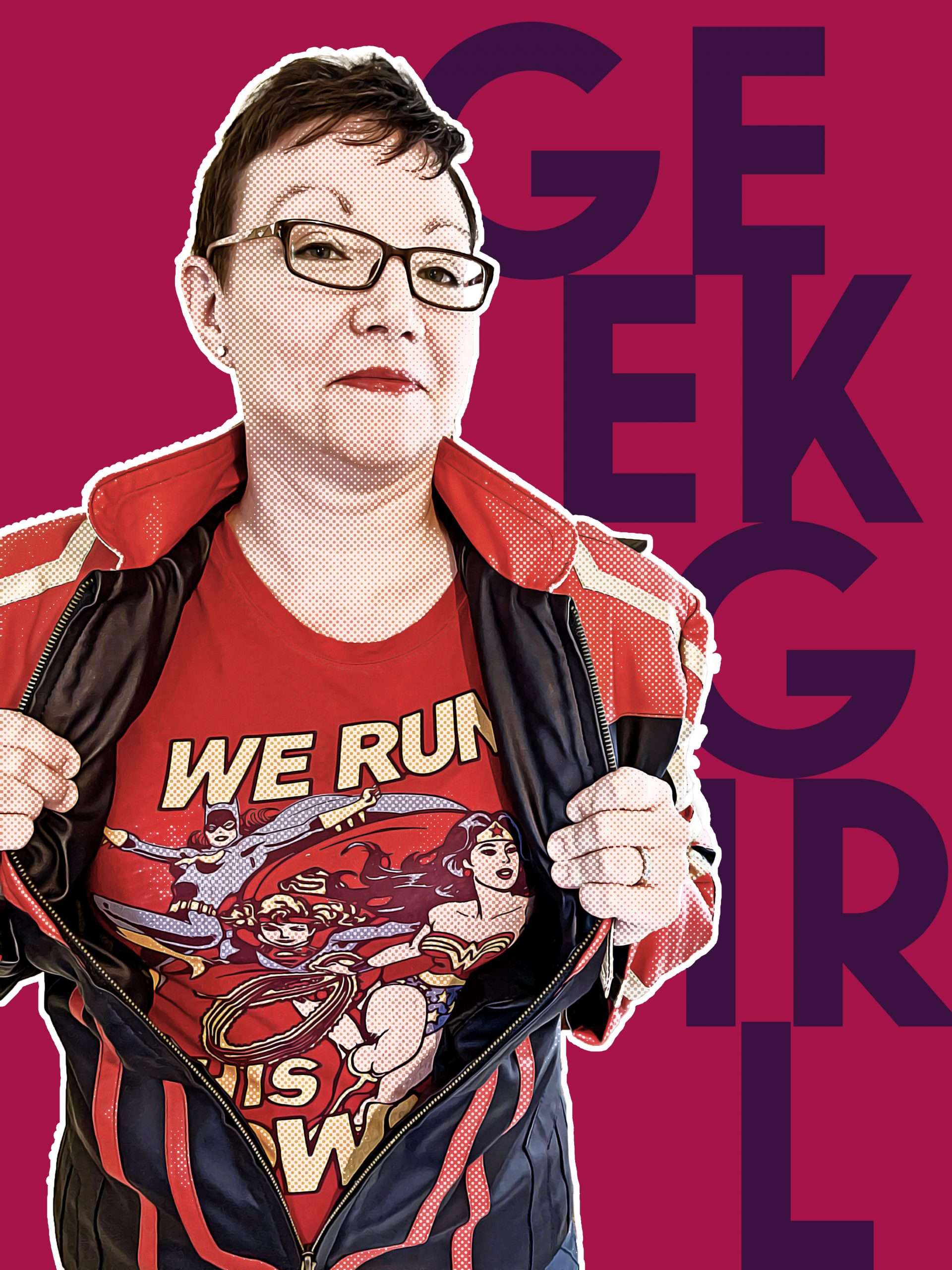 T.L. has been obsessed with stories about female heroes ever since she put on her first pair of Wonder Woman under-roos and spun around. After realizing that fear of failure had been holding her back, Trish became her very own hero and participated in National Novel Writing Month in 2015.

Since then, she has braved the constant attacks of her nemeses Inner Critic and No Time, in order to achieve the impossible: An artistic life with two kids!

T.L. was one of the co-creators of the superhero comedy web series “The Collectibles”. She’s also one of the masterminds behind Superhero-Fiction.com, a one-stop-shop for superhero books, and is one of the hosts of the Geekorama podcast. 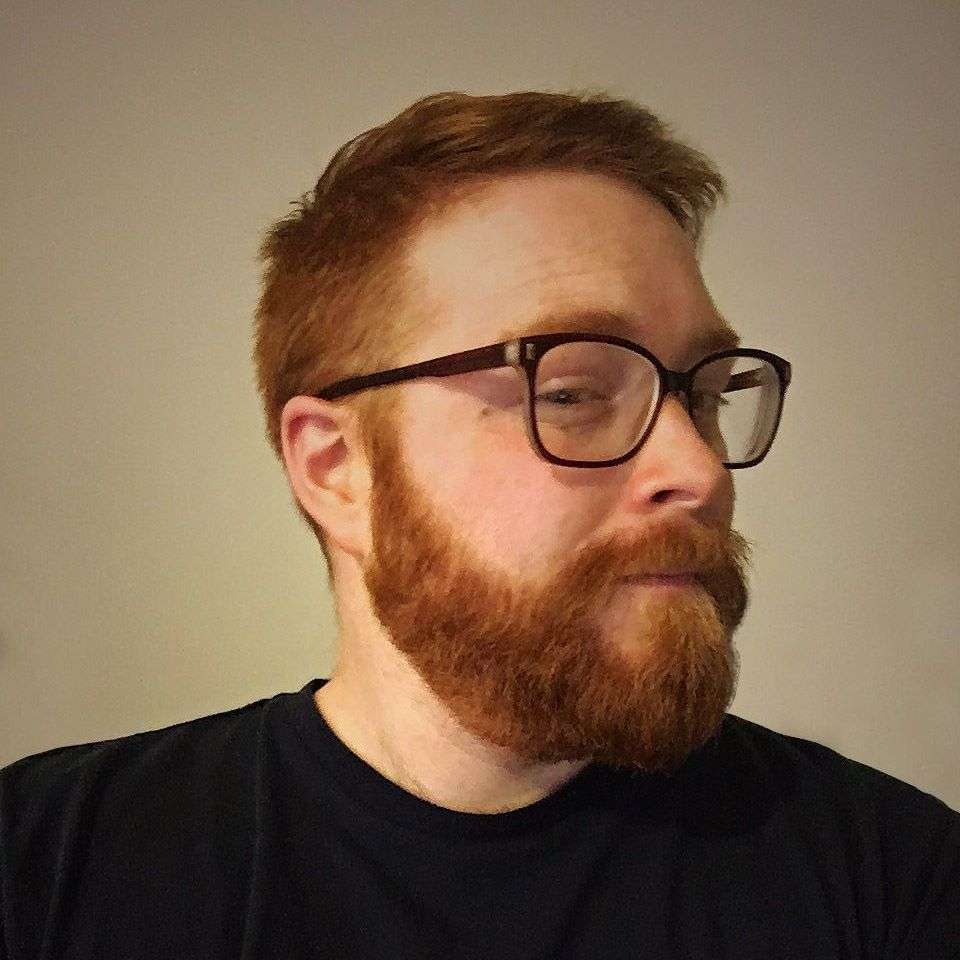 Franklin Kendrick loves to write about creepy places, epic quests, and characters who put themselves in danger to uncover buried secrets. His bestselling The Entity series combines all of this into a tale of terror where things are not always as they seem, and keeping the lights on is not an option.

For lighter fare, he also enjoys writing about superheroes kicking the pants off evil super villains.

Franklin lives in Maine, which is one of the scariest places in the United States – not just because of the locals! When he’s not enjoying boiling helpless lobsters and sucking out their delicious meat, Franklin is writing furiously wherever and whenever he finds himself. Aside from writing, he also spends his time working for television and collecting action figures.

Nancy O’Toole is a sleep-deprived author, podcaster, blogger, and librarian living in Central Maine. Her body of work includes The Red and Black Series, a series all about a nerdy girl turned superhero, and The Lady of the Watchtower, a collection of fantasy short stories and fairy tale retellings. On her off hours, she spends her time reading, watching anime, cooking (poorly), and taking way too many cat pictures. She is also the co-host of One For All: A My Hero Academia Podcast. 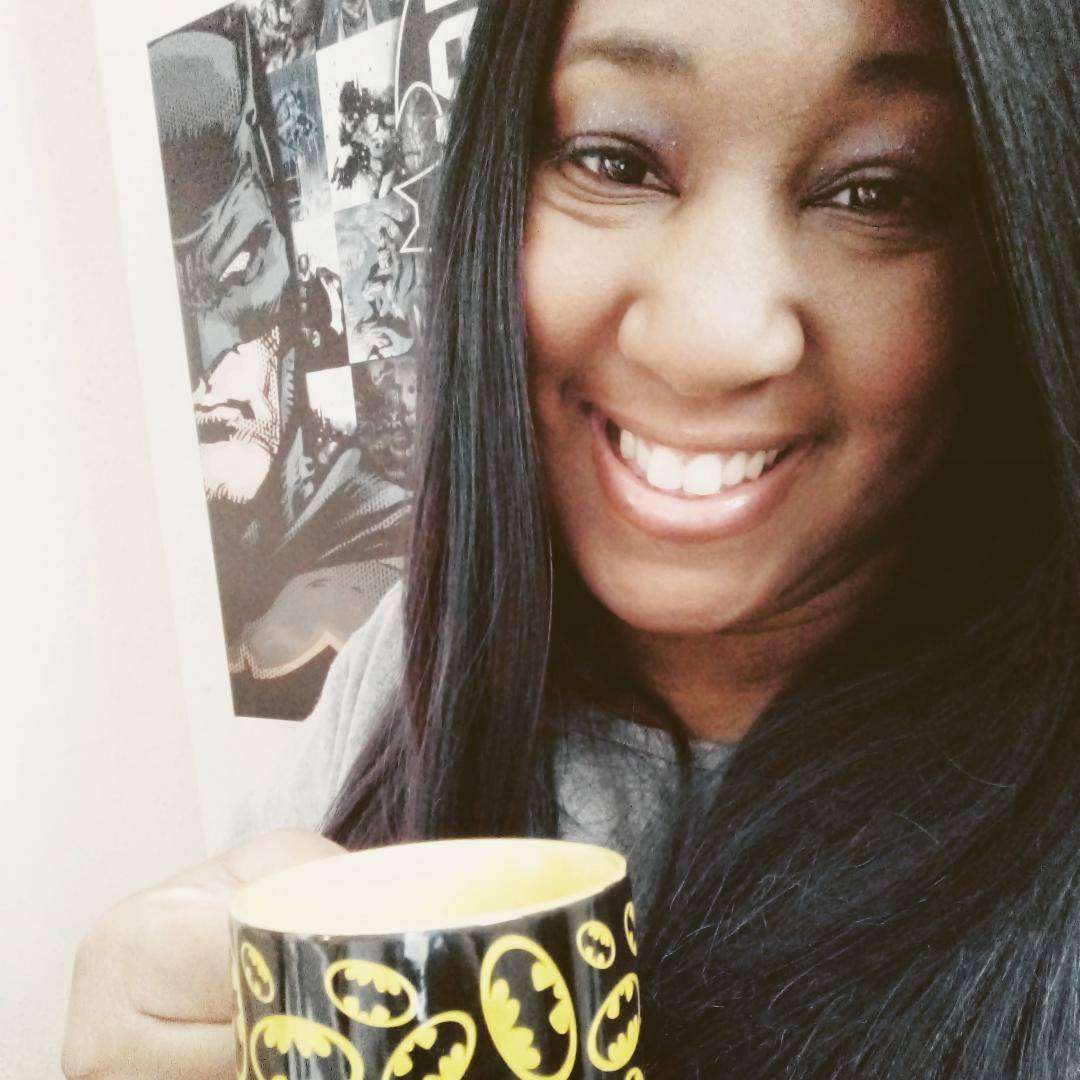 Christa Tomlinson is a pop culture loving, anime watching, nerdy fangirl who lives to read and write romance. She loves to create stories that are emotional and lovely with sex that is integral to the characters’ romantic arc. Christa currently resides in St. Louis, Missouri with her two dogs, and is a retired roller derby player.