Just Cause: Just Cause Universe Book 1 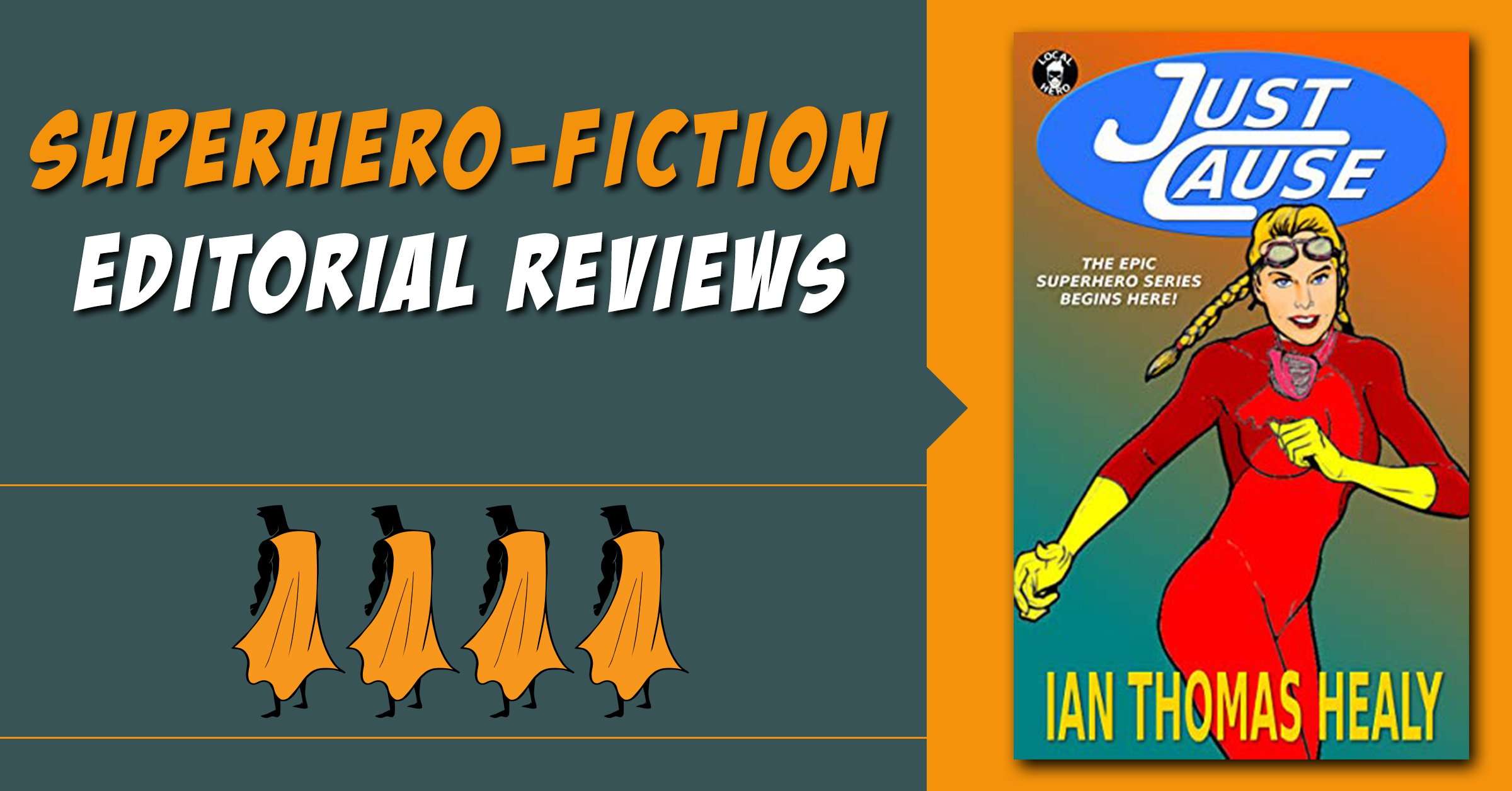 Can I just say that I love Mustang Sally? She’s a delight of a character, determined to do good and make a difference. In that way, she’s a breath of fresh hair–nothing grim or dark about her, just a genuine, good-hearted person who wants to make the world better. She’s charming without ever becoming cloying. And she’s got superpowers!

Sally is a third generation speedster in a world that has known about and organized parahumans for at least that long. And in this book, she’s given the chance to go pro, having just graduated from the Hero Academy and earned a chance to intern  with Just Cause, the premiere superhero team.

There was a lot of potential for good conflict in this plot. Sally’s father was killed by the big bad guy (Destroyer), so she had a personal stake in the fight when he reappears on the scene. Her relationship with her mother was a bit strained. She was falling in love. She had a strong desire to prove herself. All things that fed the story and kept it moving.

Unfortunately, things overall went a little too easily for Sally. She felt almost charmed in that she was successful at everything she tried without much struggle, failure, or running into serious roadblocks along the way. So, while I still enjoyed the story, the overall effect was that it lacked tension or a sense of urgency. Too smooth.

Just Cause introduced several powered characters and the exploration of what these parahumans could do, as well as consideration of drawbacks and idiosyncrasies that came with different power sets made for fascinating world building. Other books in the series revisit characters introduced here and expand the cast of heroes and villains, so readers who enjoy the world will have lots of room to explore it.