Trish is struggling with a MONSTER cold (NOT Covid!!!) that has waylaid her.

Jeremy wrapped up his steamy romance and has been preparing for the crazy about to swallow the United States as lock downs and cancellations happen.

The Lady’s Guide to Celestial Mechanics is a period romance with two delectable lesbian protagonists. It’s an older woman-younger woman romance with so many beautiful layers and a healthy amount of steam. Set in Regency-era England, Catherine is a widow whose husband had been abusive throughout their marriage. Lucy is a brilliant young astronomer who longs to continue her fathers’ work but is being held back by society. The book not only does a beautiful job of showing the growing passion between these two women but uses it to heal them both: Lucy’s broken heart and Catherine’s wounded one. Underneath all this is a history lesson on how brilliant women were forced to hide or kill their talents in service to the men around them. Written by Olivia Waite, this book is the literary equivalent of a rich chocolate cake and good red wine.

The New Mutants, created by Chris Claremont is coming to the big screen and it’s the last chance for Fox to wow us before Disney and Marvel incorporate characters into the MCU. Unlike the previous X-Men films, this movie has a much stronger genre presence. Based on the New Mutants comic, it appears to be holding true to the horror themes that ran rampant during its original publication. Unfortunately with another PG-13 rating, it will maintain a tame theme. With characters including Wolfsbane, Magik, and Psyche/Mirage, it has the potential to end on a high note, But can it overcome the horrific writing that has plagued the X-Men franchise up to this point? We’ll know soon enough.

Who is your favorite female in Television Science Fiction & Fantasy? 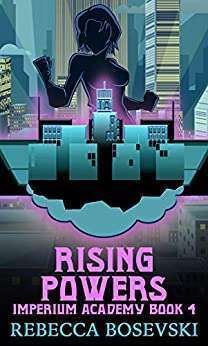 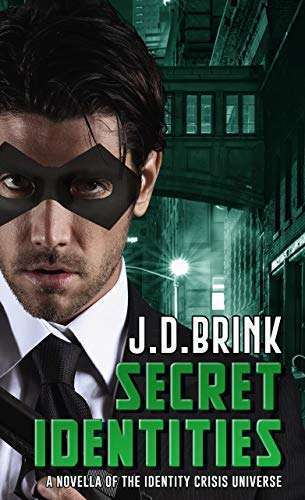 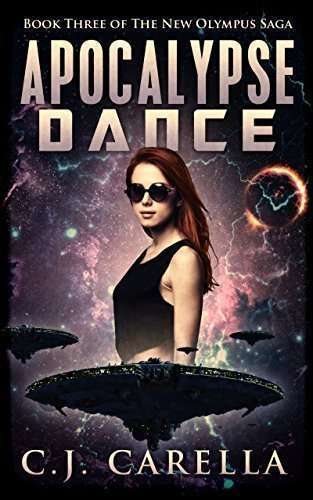