Jeremy – I’ve submitted my Superhero romance to the publisher. I’ve started working on a superhero novella for my readers and I’m nearly done writing the second book in my prequel trilogy. I’m on fire!

Trish-The new Roswell. I loved the original but the new one is darker, older and has great representation.

Jeremy- Locke & Key is the next on the list of binge series. Created by Joe Hill and Gabriel Rodriguez the show straddles fantasy, mystery and a tinge of horror. Three episodes in and willing to report, I decided to do my laundry while it was on. Those who love a slow burn with intriguing fantasy elements will love it. Unfortunately at this point, Jeremy wants to lock the kids in a closet and lose the key.

Question of the Week: Who, in your opinion, was the best Star Trek Captain? 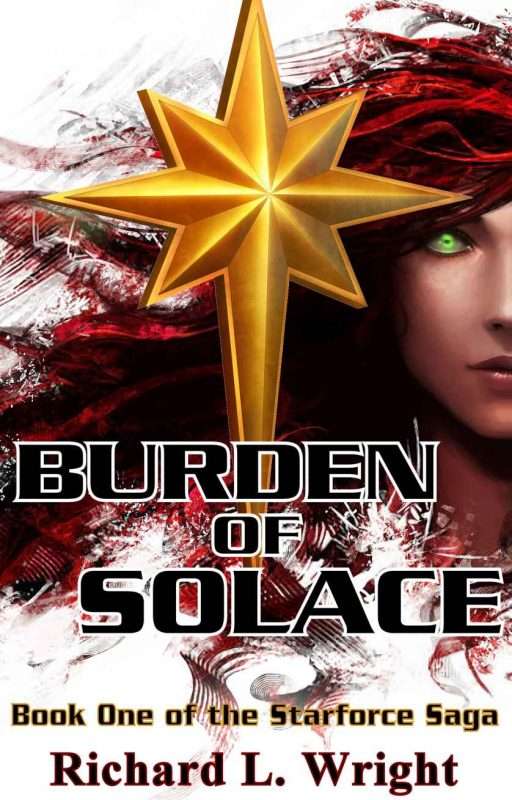