Trish – having a hard week, to be honest. The volatile emotions of her kids, remote learning, and the stress of the times we’re living in have created a perfect storm. She’s fighting the fight, flight, freeze instinct of her brain but it’s really hard right now.

Jeremy -is proud to say that the smutty superhero romance in the Children of Nostradamus Universe has been accepted and will be released in a few months. He also wrote “The End” on book two in the Daughter of Nostradamus series that should be out in a couple of months.

Trish- Nancy Drew on the CW. Nancy Drew purists will HATE this new vision of the character but I’m LOVING it!

Jeremy- Devs is a little something for everybody. The Hulu Original is eight episodes of sci-fi adjacent thrilling conspiracy theories. It asks the question, is the future fixed, or do we have free will?

“This is proof, that for all the differences between us and all the forces that try to divide us they will never exceed the power of love to unite us.” – River El-Sadawi

Sense8 is many things. On the surface it’s a show about eight people interlinked and bound to one another in a supernatural manner. As they discover their newfound abilities, they must do so before they are hunted down and killed by one of their own. This Netflix series may have ended prematurely, but it tells a complete story and ends with an emotional bang that takes casual fans and makes them “senates.”

All of these people overcome incredible obstacles both personal and from the wider world to be together, and to love in the way that is true to them. This show is many things but at its core it is about love.

Question of the Week:  What’s something extreme or weird that you’ve done for your fandom? 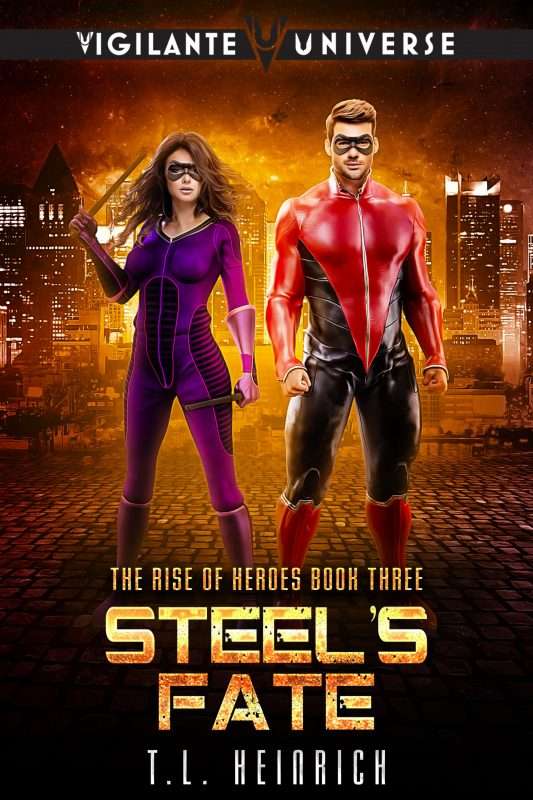