S1E14 – Book Club: Trail of Lightning and The Walking Dead

Trish – Working hard to get Fire and Ice finished and to the editor so she can meet her second deadline extension; pandemics are hard!

Jeremy – Negotiating literary contracts and trying to make decisions for seven years down the road!

Very Special Star Wars addition! May the Fourth Be With You!

Trish-Clone Wars Series finale. NO SPOILERS, but I will say that it’s some of the best storytelling (if not THE BEST Star Wars storytelling) I’ve ever seen.

Jeremy- Knee deep in the horrific. The Endless and The Platform are two horror movies worth checking out on Netflix. The Endless involves brothers returning to a cult and has a bit of Lovecraftian horror and the Platform is essentially the vertical version of the Cube. Not amazing, but worth adding to your quarantine watchlist.

It wasn’t my thing (I’m a bit biased against dystopian novels), but it was a solid book with good characters and if you like weird dystopia, this is the book for you! It features a monster hunter, authentic indigenous voices in America, and a whole lot of magic. There is a bit of weird that happens between the main character and her mentor that makes the plot a bit unsettling, but overall, it’s compelling enough to consider reading the second book in the series.

There was a lot to like in this series by Robert Kirkman and Tony Moore. I’ll admit, I watched the show before reading the comic so there is a bit of bias in that regard. The first issue is compelling. Rick wakes up from a coma in a world gone mad and filled with zombies. The angles and techniques used to create a sense of isolation start with a bang in this six-issue arc. However, the moment Rick finds his wife and son amidst a group of campers outside of Atlanta, it starts to fall apart. The storyline feels rushed and there isn’t’ enough time to develop the love triangle behind Rick, Shane and Lori. There are too many interwoven stories that cloud the primary story. This is where the show, with two seasons to see this arc to fruition was better able to create a tense atmosphere with intrigue. But despite its shortcomings, there is enough intrigue to warrant a read and even continue (hopefully the bumpy road at the start is due to publisher jitters.)

Soon I Will be Invincible by Austin Grossman 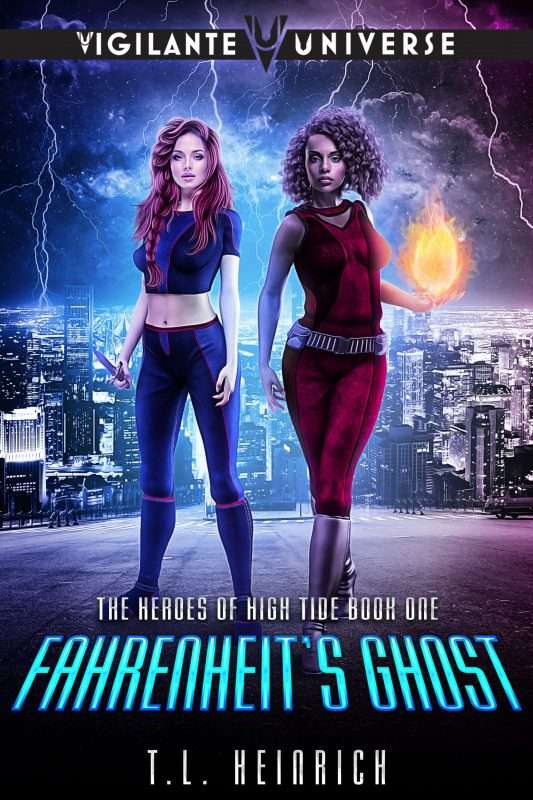