Trish– Still working on Fire and Ice, but seeing progress!

Jeremy – Finished the Eleanor Trilogy and has begun editing. But why focus on that, he’s already a quarter of the way into a futuristic sci-fi novel!

Trish- Hannah Gadsby, of Nannette fame, has a new comedy special called Douglas on Netflix. It is damn near perfect.

Jeremy- On Saturday Jeremy watched the SpaceX launch, sending Bob and Doug into space. It was amazing to see the advances in technology both from the launch room to the spaceship itself. Jeremy will admit, the space suits were pretty epic sci-fi technology.

There are a lot of things that go into making a unique character, but there are some things that get emphasized when the hero has uncanny abilities. For this we decided to pick a couple of the traits we find interesting as readers. We found we loved a flawed hero who finds their moral compass sometimes sending them off course. We also love a hero who doesn’t always see things as black and white and walk a comfortable space in between right and wrong. Lastly, we delve into the duality of heroes and specifically heroes in juxtaposition with their abilities. Some Mentions: Wonder Woman, Squirrel Girl, Magneto, Colossus, Captain America, and Jessica Jones. 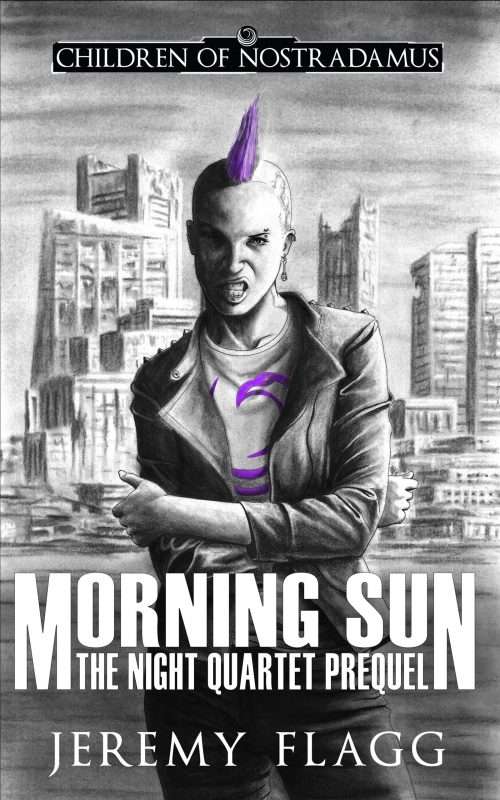