S1E20 – Snacking with Supers: A Foodies Guide to Superheroes

For this week’s episode of Geekorama, we’re always thinking about superheroes. We’re also experts in the snack department, so of course, we have to combine our love of food and heroes. So today we’ll be talking about which food pairs with your favorite heroes.

Trish – Lucifer on Netflix. Only criticism (and it’s a big one) is that there are not enough people of color who are NOT antagonists.

Jeremy – R.I.P Ian Holmes. In tribute, I watched the first Alien (in 4K) and spent nearly the entire thing reading trivia about the story behind its creation. My love for H.R. Gieger persists.

We talked about twenty supers, but here’s a quick taste:

To find out what their snack personalities are and to see the whole list, tune in!

QotW:  What snack will you be eating when you watch WandaVision? 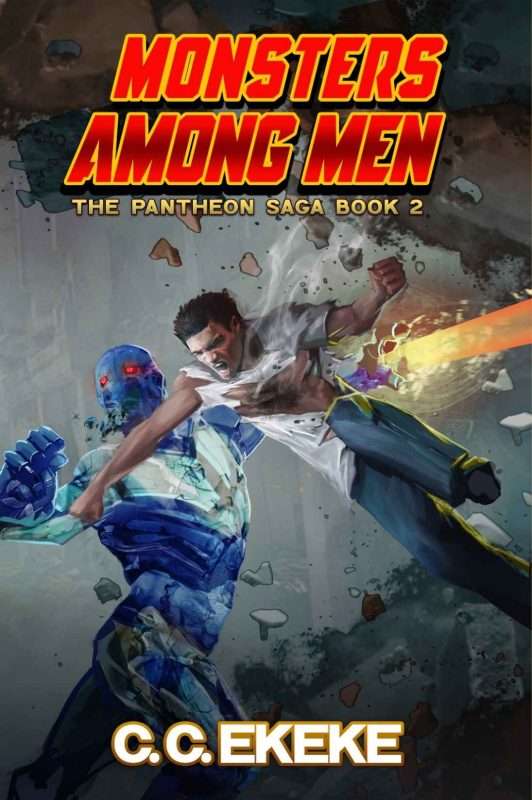 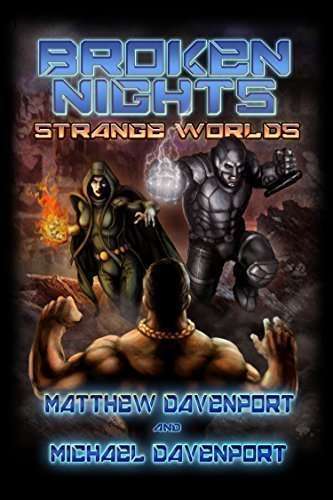 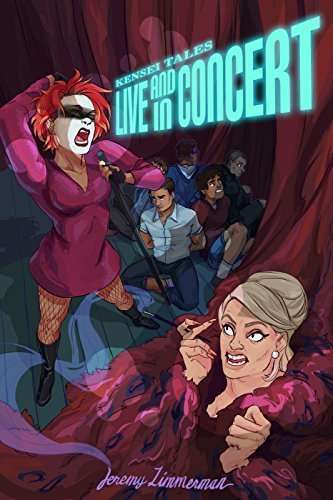 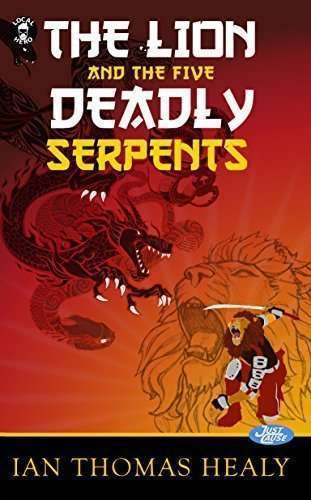