S1E21 – Superheroes As a Means of Propaganda

For this week’s episode of Geekorama, we’re discussing the role that propaganda has played in the history of superheroes.

Trish – A Blade so Black by L.L. McKinney. It’s like Buffy and Alice in Wonderland had a baby. SO good, world-building that is vibrant but not overdone in exposition. A female protagonist that is three dimensional and avoids the ‘strong female character’ tropes. LOVED IT, going to buy the sequel.

Jeremy – I’ve been binging the latest season of the 100 on the CW. It marries some of my favorite things: regressed society with advanced technologies, tribalism, and a whole lot of bad decision making. It’s been a great show and really delved into the brutal nature of survival, however, the newest season is struggling. Really, you’re trying to work in a Back to the Future plot?

In recent years we’ve heard the ongoing criticism, “Keep politics out of comic books,” and the people shouting that, you’re incredibly stupid and seem to forget that the very nature of comics is rooted in political propaganda. However, let’s start this dive into history with an English lesson:

WWII (The Obvious Starting Point for Many of our Modern Heroes)

Utilized in other forms of Propaganda

QotW: What superhero do you love who also has a problematic origin story? 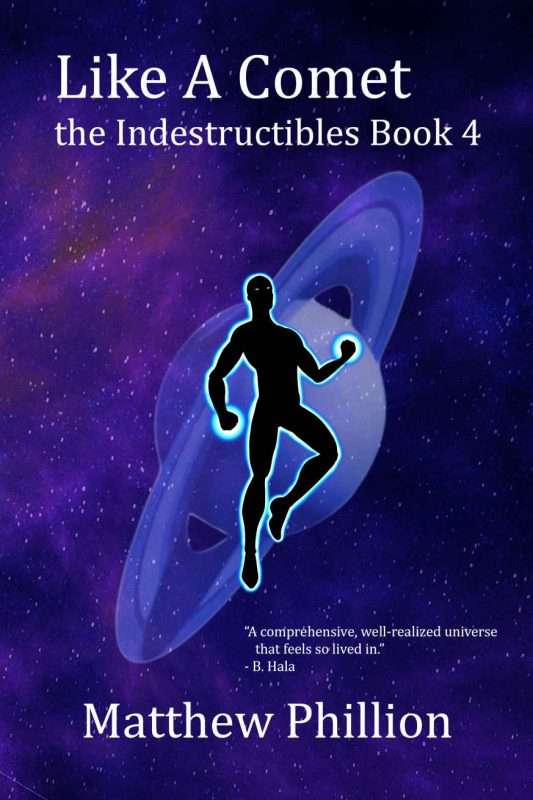