For this week’s episode of Geekorama, we’re discussing the legacy of Hugh Jackman as Wolverine, where it started, where it went, and what we hope for the future…

Jeremy – I’ve been obsessed with Jamin Winans’ soundtrack for the movie Ink. In my pursuit of indie movies I found this amazing low-budget film that relies on high concept and creative execution. With no money for SFX or music, Jamin Winan had to execute it himself.

Check out the Trailer: https://youtu.be/ZBGeErufQdY

Trish’s fave Wolverine moments: XMen First Class “Go fuck yourself” and the rage he felt after Xavier was murdered in Logan.  Worst moment? The entirety of Days of Future Past.

Jeremy’s fave Wolverine moments: The ultimate Wolverine moment is in X-Men when he gives Cyclops the finger with the middle claw. How can you not love him from that moment on? Sorry Cyclops, you brought this on yourself. Worst moment? Can we pretend that Wolverine: Origins never happened? Please?

Confused about Wolverine’s timeline? You’re not alone, but this video might help.

QotW: What is YOUR favorite Hugh Jackman Wolverine moment or film? 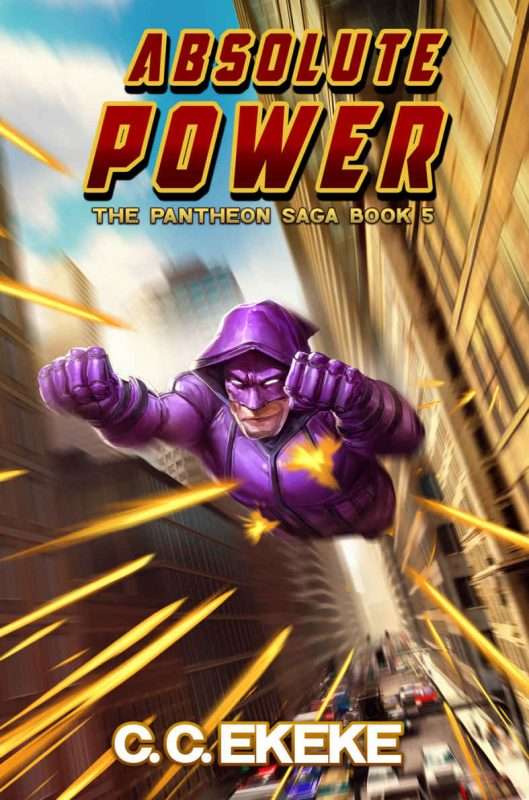