For this week’s episode of Geekorama, we’re discussing which portrayal of Superman is the best Superman. Since there have been a long list of people who have portrayed him, we focus on the live-action roles of (mostly) modern iterations of the Man of Steel.

Created by Gerry Conway and Bob Oksner. She first appeared in Action Comics #521. a superheroine in possession of the Tantu Totem, which allows her to harness the spirit (ashe) of animals. She can conjure the power and abilities of any animal past or present.

Trish – The Old Guard…HOLY CRAP! Netflix has managed to outdo themselves with their newest movie. Starring Charlize Theron, this graphic novel adaptation leaves us wanting more, and perhaps we’ll actually get it!

Jeremy – Graphic design and photoshop tutorials have become a way of life. Finally putting those art degrees to use, I’ve been focusing on book cover creation which really means I spend most of my day reverse engineering some of the best book covers in the science fiction genre.

Deep Dive – Which Superman Will Save Me?

Many have assumed the role as the Man of Steel and his nerdy alter-ego, but the question remains, who did it best? We duke it out as we cover the live action actors who have donned the cape and brought this titan to life. Sorry Turkish Superman (Süpermen Dönüyor) you only get an honorable mention. Be warned, we get choked up in this episode!

QotW: Who is your favorite live-action Superman/Clark Kent? 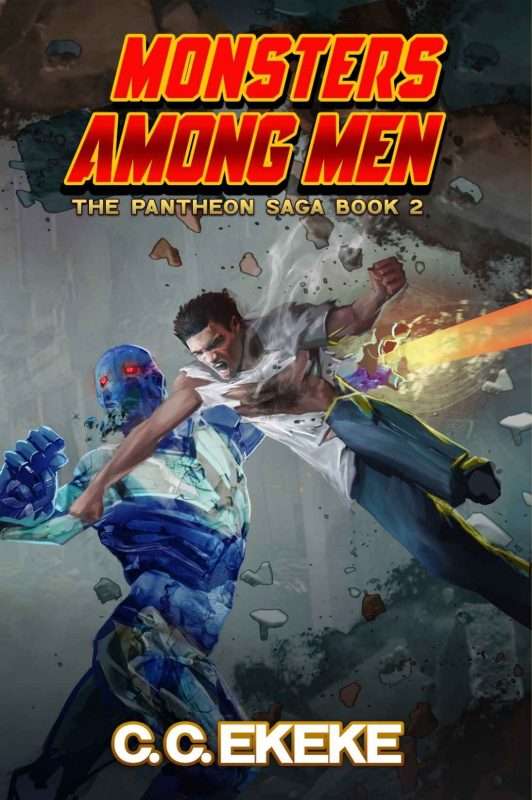