For this week’s episode of Geekorama, we’re talking about T.L. Heinrich! How did she get into writing and what the hell turned her onto superheroes? We’ll find out what got her to this point, and what steamy stories she’s cooking up next.

Becky Cloonan was born in Pisa, Italy. She went to New York‘s School of Visual Arts, which offered the kind of rigorous training that Cloonan had been searching for. She also collaborated with writer Steven T. Seagle on the Vertigo Comics series American Virgin, which was cancelled with the 23rd issue. In 2012 she became the first woman to draw the main Batman title. (Her issues included Ghost in the Machine, The Wedding Batman Black and White and Gotham Academy)

Trish – Cobra Kai never say die! Yes, I’m totally geeking out about the series based on the 80’s sensation that was The Karate Kid. Both Danny and Johnny are back in this series that takes place many decades later. While the characters might be the same, the story is not. In fact, there is no clear villain or hero in the first season, unless you count the characters’ own inner demons. It’s a redemption story, a comedy, a drama. It’s got everything. Including nostalgia dripping from every episode. Both season now on Netflix.

Jeremy – We’re going old school and revisiting some early 2000’s science fiction. The first is a hyper saturated movie with all the glitz and none of the glam: Ultra Violet. But why stop there? Let’s throw Aeon Flux into the mix. Even an outstanding job by Theron can’t save this sinking ship. They might lack in story, but they’re perfect for low-key popcorn munching.

Deep Dive – All about Trish

This week Trish interviews Jeremy about all things zombies and superheroes. We talk about how he got into writing, what has worked and hasn’t worked, and why his superheroes are a little different from other superhero novels.

QotW: Ask her ANYTHING! 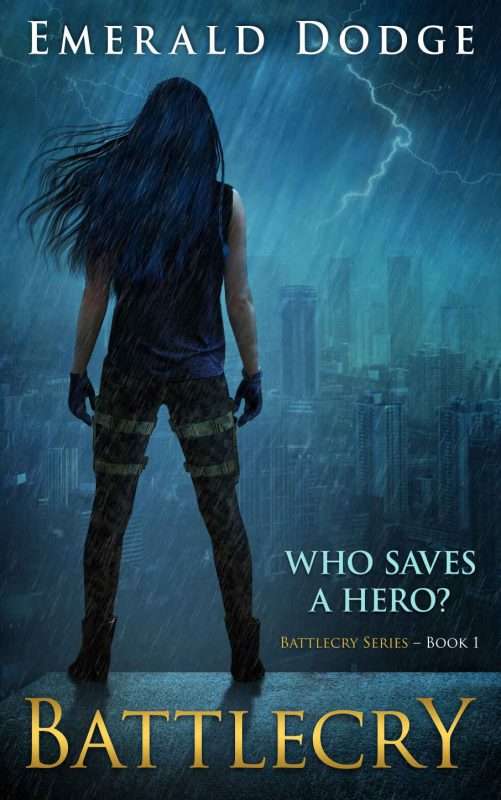