For this week’s episode of Geekorama, we’re talking about the “first” Marvel superhero to make a big screen debut: Blade.

Pop-Culture Trivia – Millicent Patrick: The Creature from the Black Lagoon

In 1939 Patrick began working for Walt Disney Studios and during her time there became one of the studio’s first female animators. Patrick continued her career at Universal Studios and is cited as being the first woman to work in a special effects and makeup department. She is best known for being the creator of the head costume for the iconic Gill-man from the movie Creature from the Black Lagoon. During promotion for the film Patrick was sent on a press tour, dubbed “The Beauty Who Created the Beast”, to discuss the creation of the creature. This was quickly changed by Bud Westmore to “The Beauty Who Lives With the Beast”, to avoid citing Patrick as the creator of the Gill-man.

Trish – Enola Holmes! Fun, action packed and GREAT for the whole family. This is the first Enola Holmes movie based on the book series. Millie Bobby Brown is the titular character with Henry Cavill as Sherlock, Sam Claflin as Mycroft and Helena Bonham Carter as Eudora, their incredible mother. Watch it now on Netflix.

Jeremy – Van Helsing. Vanessa Helsign. This show is the right amount of action, diverse cast and borderline weird plot. You have everything from serial killers, to cultists, to a woman who can turn vampires into humans. It’s not the best sci-fi show out there, but it does have some interesting plot moments and the lead actress is just the right amount bad assery.

We delve into the awesomeness that is 1998’s Blade. Not only did it start a fairly unknown hero, but also features a person of color and hold the first R rating. It launched a trilogy and we discuss them all!

QotW: Watch Blade Three (judge me all you want!) and tell us what your favorite part was. 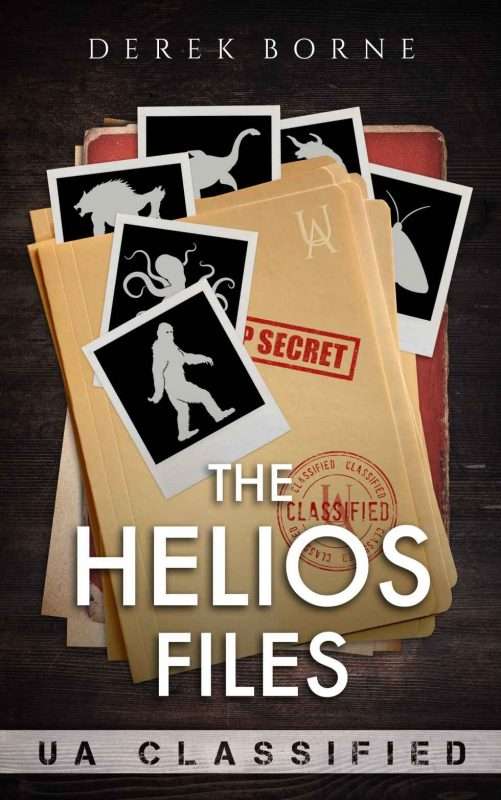 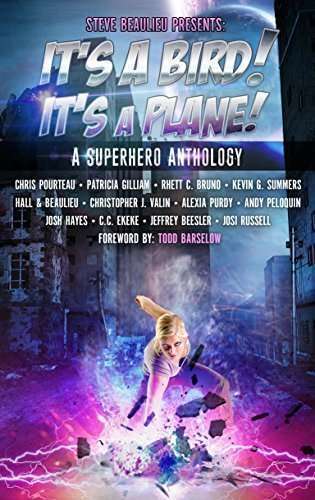 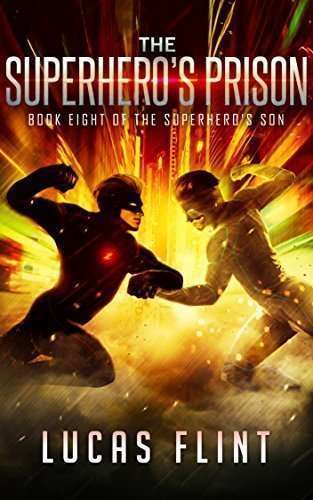 The Archmage (Just Cause Universe Book 2) 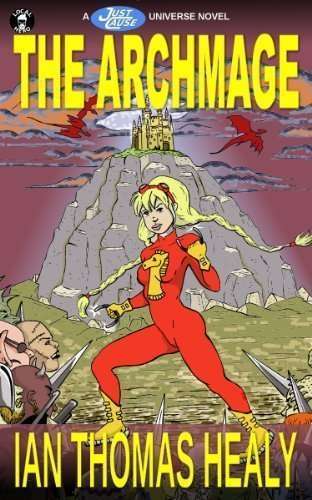