For this week’s episode of Geekorama, we’re talking about a fun superhero holiday film. No, it’s not Diehard, but we could be convinced he’s got superpowers. This week we’ll be discussing the surprising “holiday” hit: Shazam!

While this is a contentious subject, with some film historians citing Zorro as the true first superhero film, others say that it was a 12-chapter serial from Republic Pictures in 1941: Adventures of Captain Marvel. Based on a Fawcett Comics hero who later ended up as part of the DC Comics roster, it focused on a young man named Billy Batson who transforms into a godlike good guy and battles a supervillain called the Scorpion. This crude attempt to bring comic heroes to the big screen suffers from the usual stop-start cliffhanger-itis of the episodic form, but the foundations of the genre — an origin story, a secret identity, a costume and an arch-nemesis — were all cemented into place.

Jeremy – This season of the Mandalorian has been filled with delightful fun for even those of us (me) who prefer Star Trek over Star Wars. The “child” has been much more of a character and I can’t wait to see what weird thing he’ll eat next. But the shining moment has been the cameos of other well known sci-fi folks such as Kate Sackoff and Rosario Dawson. Who knows, at this rate maybe I’ll become a fan of the franchise?

Seriously though, Levi was pitch perfect as Billy Batson’s older and bigger alter ego. He channeled that same energy that Tom Hanks did in Big and made it superhero gold. The representation in this film was almost perfect with the members of Billy’s foster family being multi cultural and LGBTQ. The design of the costumes was fun and did not hyper sexualize anyone.  And I loved that it was set at Christmas, when magic and wishes are a staple of the season and also of this superhero film. What I didn’t especially like was the fact that when the kids transformed into their ideal selves, the chubby kid was thin and the kid with cane didn’t have to use it anymore. This is a problem because many people in those situations are made to feel by society that they are somehow less, and none of them have a magic catch phrase to take those things away. Some of them flat out don’t want to and they should have to in order to fit in. There was a missed opportunity for Freddy especially to have a powerful arc in realizing that just because he walks with a cane it doesn’t mean he’s not a powerful hero.

Jeremy Liked: The writing and the smart, witty, family friend humor. It’s easy to be crass, but to be wholesome and still laugh out loud funny, that takes effort.

It had so many great moments that even on second viewing, you walked away chuckling again. The story is an origin story, which I generally loathe, but they did it through the lens of a child and the big kid in me ate it up. Not only did it cater to our love of superheroes, it catered to that inner child who always wondered what would happen if we became a hero. The movie doesn’t pull any punches and shows the reality of what would happen. Granted, I’d be more of a villain, but we gotta save something for the sequel.

QotW: What is your favorite holiday film? 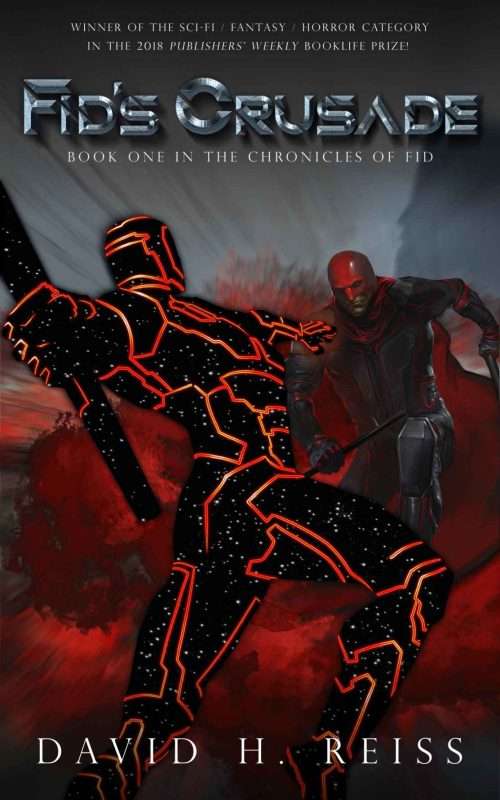