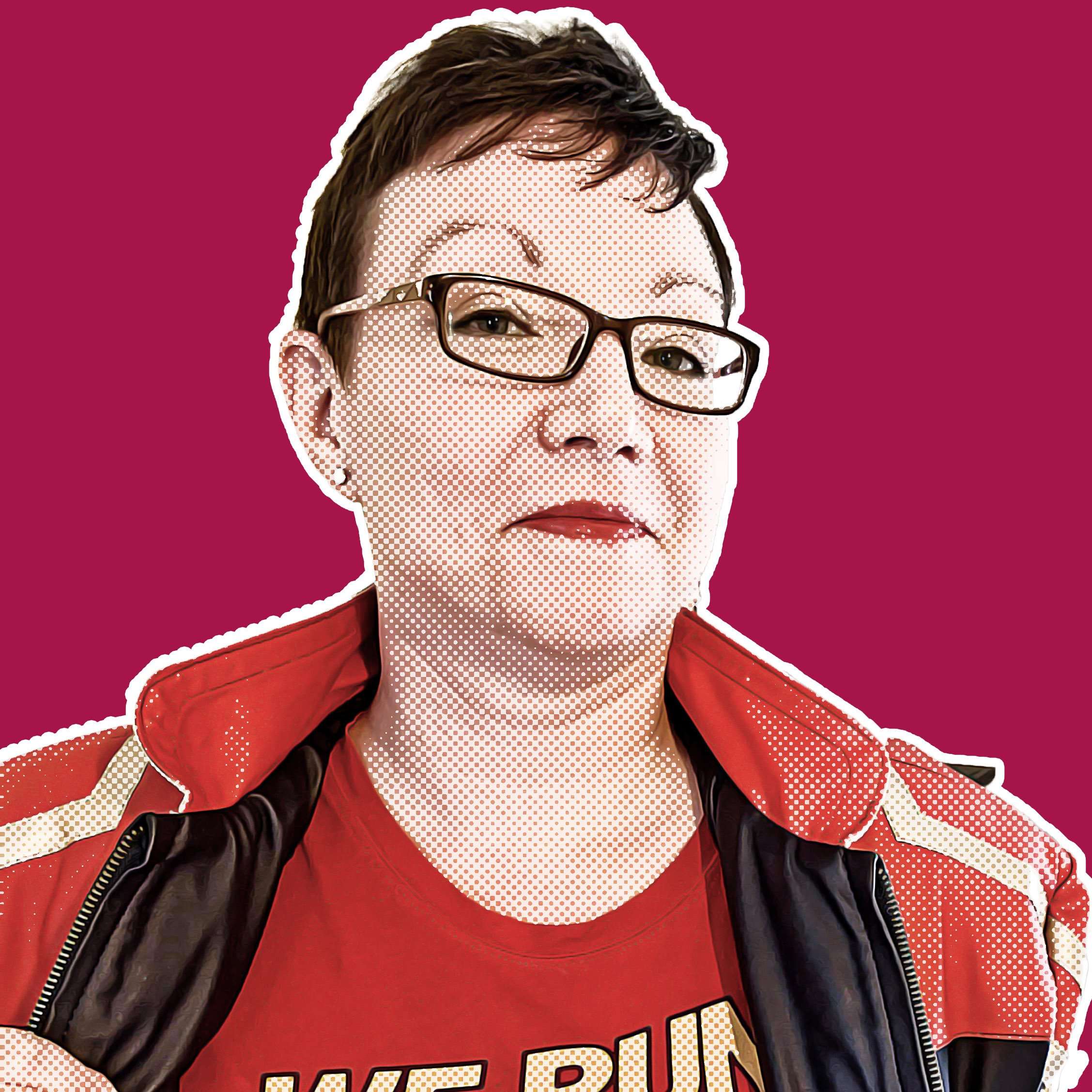 I have loved stories about heroes ever since I first saw Christopher Reeve fly across the screen as Superman. And though female heroes were hard to find in my childhood, I still managed to develop a healthy obsession with Wonder Woman and Princess Leia.

As an adult, I discovered a  whole new world of female heroes from Buffy to Ripley and everything in between.  These stories not only thrilled me but inspired me to somehow find a way to live a heroic life all my own by saying ‘yes’ to all of my big, scary dreams.  But as motherhood and the responsibilities of being an adult took over my life, those dreams began to feel downright impossible.

Then one day,  something got through the sleep-deprived haze I’d been living in and I realized that the only person that was holding me back, was me. Fear of failure had been stopping me from what I wanted, from being an author.  So  I became my very own hero and took the plunge, participating in National Novel Writing Month in November of 2015.

Since then, I’ve braved the constant attacks of my nemeses Evil Inner Critic and No Time, in order to achieve the impossible: An artistic life with two small kids!