Writing Diverse Characters When You’re Not

It’s been quite a week. Between launching Shadow Dreams and attending my first Norwescon, my head is spinning! When trying to think of what to chat with you about today, one thing kept popping into my mind: Diversity in Fiction. Probably because I wrote my first diverse protagonist for Shadow Dreams and also because I attended two very powerful panels at Norwescon about diversity. One question that comes up a lot is “How do I write a diverse character the right way?” There were a few tips from the panelists that I thought were simple, but very good.

1-Ask the people you’re writing about

Whether it’s an indigenous people like Native Americans or someone in the LGBT community, talking to one or more people from these groups can help you know the things to avoid, or to include. You can find out what tropes are offensive, and what you may have written that is a misrepresentation. You can also find out facts that you might not have known before, which can help you create a more real and interesting character. When you do speak to someone from these communties, remember to treat them with respect, offer to take them to lunch or coffee. And listen to them, don’t argue. They are giving you their time and wisdom, even though they don’t have to.

2-Read books from writers in these communities

One thing I did for Shadow Dreams was read books by women of color to find out what it’s like to be a woman of color in this country. I also researched African American hair. Yes, I said hair. I had come across a few stories about the importance of beauty salons in African American communities during the time I was writing in. I had also just read “Binti” by Nnedi Okorafor, which illustrated some of the cultural significance of hair. I wanted to include a scene in Shadow Dreams to show the community my character was from and the importance of hair culture. Trouble was, I didn’t know much about African American hair. So, I found a couple books on the subject. Not only did I find out more about hair, I found out how politicized it was, and how important it has been to the African American culture in our country. I didn’t include even a fourth of what I’d read in the book, but it certainly influenced how and what I wrote. If you want to know more about a group of people, read books from reputable people within those communities, including fiction and non-fiction.

I once heard a writer from a TV show admit that he defaults to what he knows when writing: white, cis, straight and male. It’s not that he doesn’t want to write diverse, he just doesn’t think about it instinctively. In order to change our default, we have to reprogram our instincts. The way I’ve done that is to stop and ask myself: “Could this character be a person of color? LGBT? Overweight? Differently abled?” At first, this slowed down my character creation quite a bit. But now it’s almost automatic. I don’t default to what I know. I seek out diverse characters in my books. This may not work for you, you may need to change your default in a different way. But I do encourage you to try if you find your writing bordering on the monochromatic. 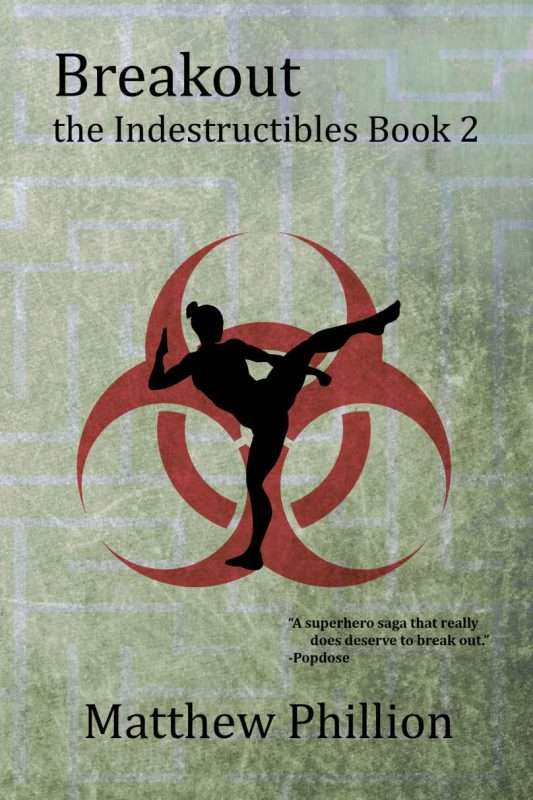 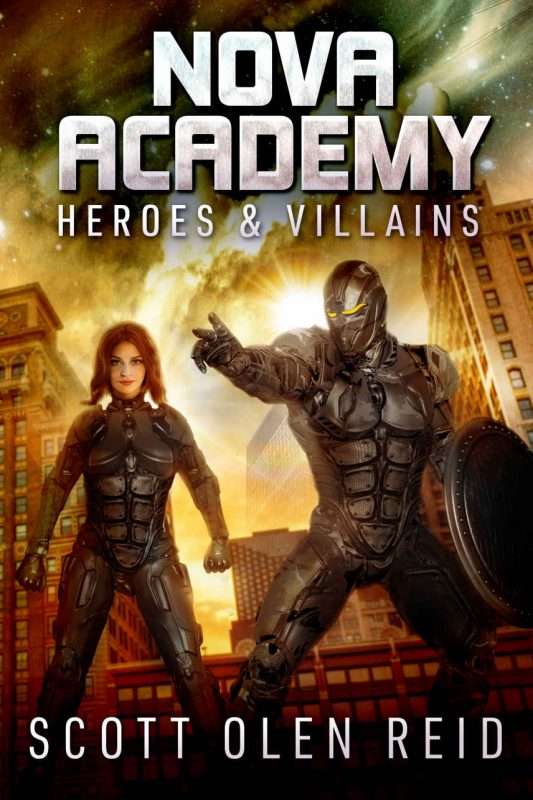